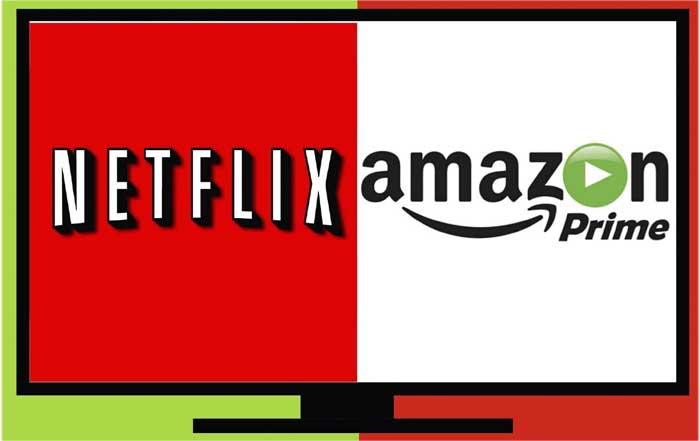 On-demand streaming services such as Netflix, YouTube, Hotstar and Amazon Prime Video which have become increasingly popular among young people in India are flouting the nation’s regulations on exposure to tobacco imagery in any media platform, a global team of researchers has warned.

To reach this conclusion, the researchers held focus group discussions with school and college students, aged 15 to 24, in New Delhi, to find out which streaming services they used the most and what they watched.

Based on these discussions, the researchers came up with the 10 most popular series, comprising 188 episodes.

The researchers used a validated method (Breathe California) to count the number of tobacco incidents in each series.

The analysis showed that 70 per cent of the series depicted tobacco incidents which ranged from zero to 1652 in The Marvellous Mrs Maisel.

More than half of the total number of episodes (57.4 per cent) contained at least one such incident.

“Indian productions contained fewer tobacco incidents per episode and per hour than those produced elsewhere,” the findings showed.

Four out of the 10 series depicted tobacco brands, including Mayburn, Camel, Marlboro, Salem and Newport. All these series were foreign productions.

“But none of the series that included tobacco incidents complied with the tobacco-free film and TV rules in India,” the study authors emphasized.

According to the researchers, the rules, which are designed to protect young people, should be more rigorously enforced.

Almost 266 million people aged 15 and older use tobacco in India, and the resulting health problems are “substantial,” the researchers added.

Since 2012, any film or TV programme containing tobacco imagery in India must include prominent audio-visual anti-tobacco health warnings for specified periods of time, irrespective of whether it’s produced in India or elsewhere.

“On-demand streaming content providers and governments should heed the lessons learnt from the film industry and apply the same rules to include tobacco imagery in the content available through on-demand streaming platforms,” the study said.

It’s clear that the legislation “is blatantly being violated in this new media, indicating the need for better enforcement of existing rules in India and updating the guidelines for implementation of Article 13 of the WHO Framework Convention on Tobacco Control,” they elaborated.  (Agency)