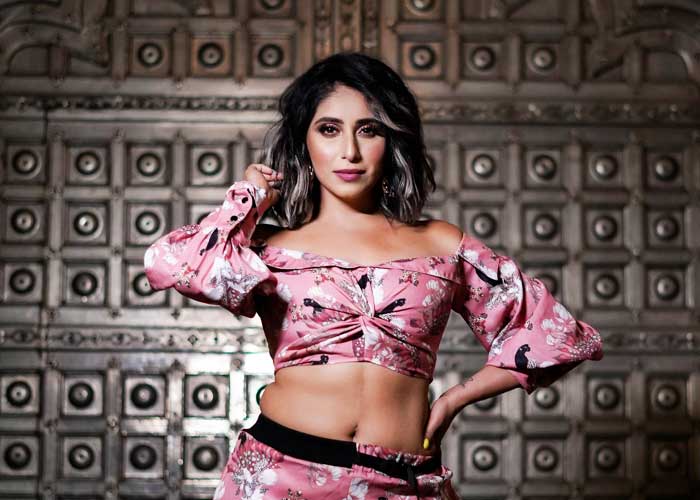 An all-time classic based on ancient folklore, Sasse Puttar will be recreated and sung by the versatile singer with a contemporary pop glam twist. This version rewritten by Gurpreet Saini and Gautham Sharma is produced by Sameer Uddin, also features popular comedian Kiku Sharda.

Speaking about her inspiration Neha says, “This is a childhood favorite. I hold fond memories of my mother singing it to me whilst I was growing up. Though this is an old folk song, we have recomposed and revamped most of the parts. However we have retained the whole retro vibe of the original song keeping the chorus intact like the original.”

Narrated with a modern twist, draped in current sound, Sasse Puttar is a fresh non stereotypical take on the longstanding banter between the mother –in-law and daughter-in-law over the husband who was once a mumma’s boy.

Further commenting on the video, she states, “Rather than keeping the video very conventional we wanted to show the fight through a boxing ring where both fight for the ultimate prize, which is the man.

The visuals are bright neon and over the top just like I love them. My look in the video is like from a comic book, very pop art.The choreography is a hilarious combination of kick boxing and comedy. The synergy between Kiku and me is what creates the madness in this video.”

When quipped on how different this track is from her previous discography she elaborates, “I feel that this song is going to be my dance Reggaeton, one I have dreamt of doing for a long time. Sameer has created an amazing groove to evoke a dance hall meets old hip hop style of dancing energy. This video just gave me the opportunity to get all of that together and exhibit my sense of style and expression”

Apart from Hindi, Bhasin who has recorded songs in Telugu, Tamil, Punjabi and Marathi was also a judge at “Love Me India” music reality show recently. 2019 -2020 looks promising for Bhasin as she gears up for some bigger achievements. 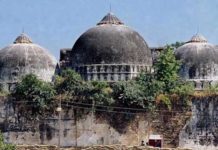 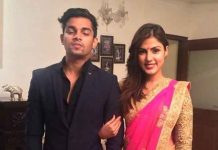 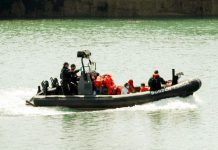