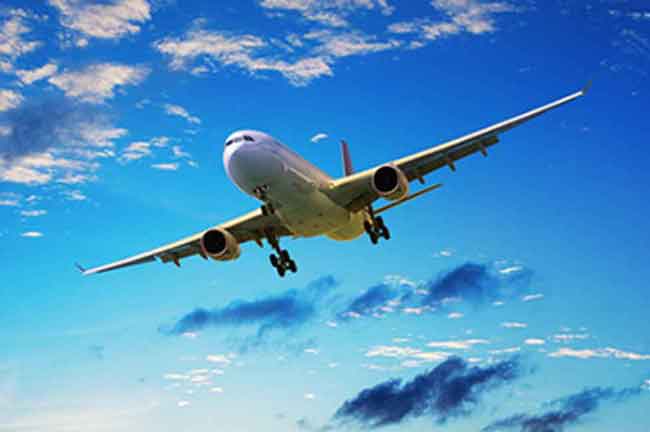 Around 300 Indians, comprising Punjabis, have been struck at the Kuala Lumpur airport after India banned the entry of flights from Malaysia in a bid to contain novel coronavirus outbreak.

Through a video that was shared by AAP MP Bhagwant Mann, struck traveller Amarjeet Singh appealed to Indian authorities to come and rescue them.

“We have been left to die as we have been stranded at the airport without any precautions to prevent from COVID-19,” he said.

Mann told the media that a majority of the passengers were in transit and he would seek the Minister of External Affair’s intervention so that they can be brought back to India on priority.

In the video, traveller Amarjeet Singh also said all the countries, except India, rescued their stranded travellers.

“We are running out of money. No official from the Indian Embassy in Malaysia established contact with us,” he said.

Pointing towards a woman and two others for collecting money to arrange food for them, he said the government is not reacting to their pleas of early rescue.

Mann said he also received a video of an Indian mother and his six-month-girl child, a Canadian citizen, has also been stranded at the Dubai airport.

“Authorities are only allowing the child, who is born in Canada to be deported to Canada, and not the mother. How can they separate the child from the mother? The woman wants to come back to India with her child. The Indian authorities should immediately intervene,” Mann said.  (Agency)