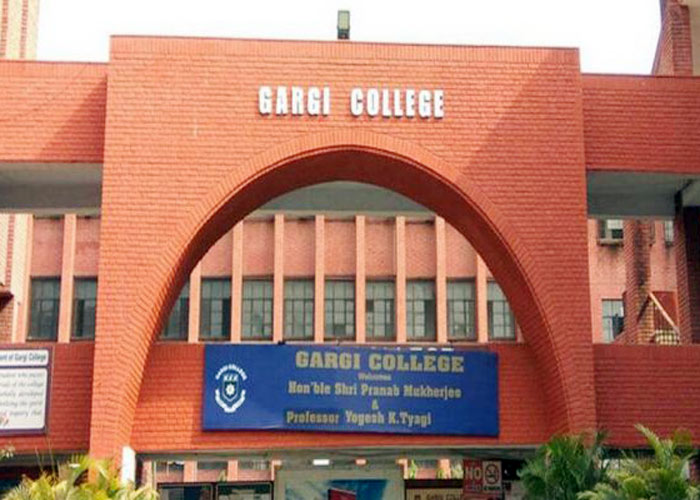 National Commission for women has taken cognizance in the matter of alleged sexual harassment of girl students at Gargi college, University of Delhi. NCW chief Rekha Shama confirmed this on Monday.

A delegation of NCW will visit Gargi college on Monday.

A few students of Gargi College on Saturday had alleged that some “drunken men” — said to be pro-CAA demonstrators — had entered the women’s college campus and misbehaved with students.

The incident, the students say, took place a few days ago during Day 3 of the annual festival ‘Reverie’. A group of drunken men reportedly entered the college affiliated to Delhi University, and manhandled the students.

“Girls were groped, locked in washrooms, stalked to the nearby Green Park metro, cat-called, eve-teased and misbehaved with during the festival,” read the blog of one of the students of Gargi College.

The blog added: “The men were allegedly shouting ‘Jai Shri Ram’ slogans that made us presume they had ‘Hindutva/BJP’ affiliation. We don’t know how true this is as those who witnessed the episode are scared to come forward.”

A student requesting anonymity told IANS: “I can’t confirm the allegations of molestation but a large group of drunken men had dropped in and manhandled students.”  (Agency)