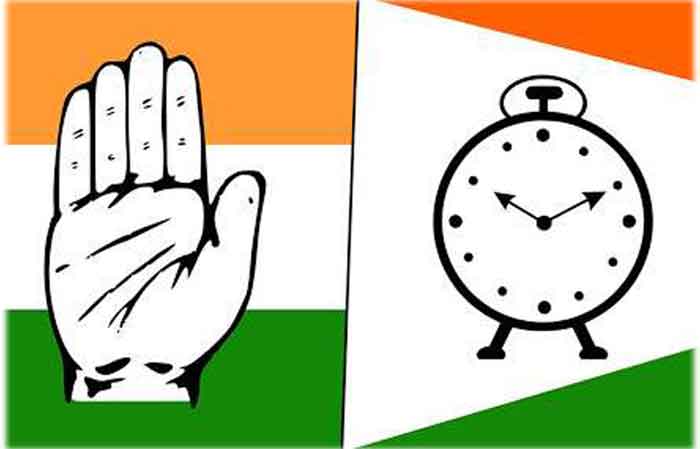 Hailing the Supreme Court order on Sunday, the Congress and Nationalist Congress Party have demanded that newly-appointed Chief Minister Devendra Fadnavis should resign to end the political crisis in Maharashtra.

“We welcome the SC order. All the (NCP) MLAs will be back by evening. Devendra Fadnavis should realise he’s in a minority and honorably resign,” NCP National Spokesperson Nawab Malik said.

“We demand a floor test to happen as soon as possible. Supreme Court will give its verdict in favour of Maharashtra’s people,” he said.

Shiv Sena MP Sanjay Raut said he was extremely satisfied with the arguments presented by the petitioners’ counsels – Kapil Sibal and A.M. Singhvi in the apex court.

“We have full faith in the apex court and hope that everything will be fine soon,” he said.

Meanwhile, NCP President Sharad Pawar is scheduled to have a meeting with all party MLAs at the Hotel Renaissance, Powai this afternoon along with other senior party leaders.

In an aside, Malik cryptically commented: “What a strange coincidence. It is from the Hotel Renaissance from where the BJP toppled the government in Karnataka and from this very hotel, we shall form our government in Maharashtra”.

Later this afternoon, the Bharatiya Janata Party will hold a meeting of all its legislators and supporters.

BJP leader and former minister Ashish Shelar expressed confidence that the party would be able to prove its majority with 170 MLAs on the floor of the Assembly.  (Agency)