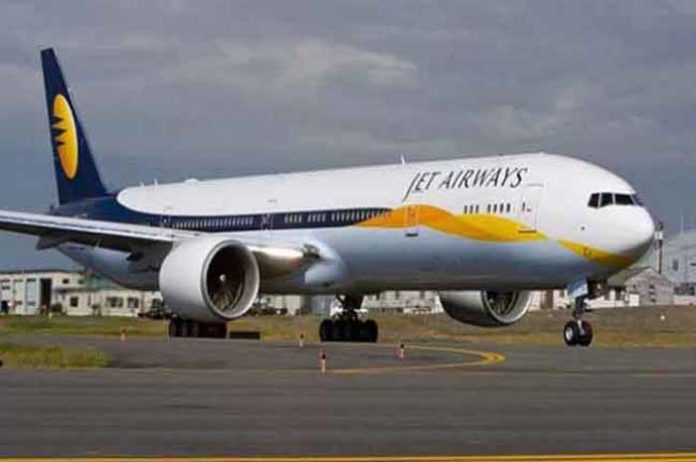 In a relief for the Jet Airways’ lenders, the National Company Law Tribunal (NCLT) on Wednesday approved their request for an extension to the corporate insolvency resolution process (CIRP) of the airline by another 90 days.

The 270-day CIRP period of the grounded company ended on March 15. The Committee of Creditors did not receive any bid from the suitors who had expressed interest in the airline.

“It is hereby brought to the attention of the stakeholders that the application for extension of the CIRP period by another 90 days beyond the 270 days was filed by the Resolution Professional and the NCLT, Mumbai Bench in the hearing dated March 18, 2020 has approved for such extension,” the company said in a regulatory filing.

The cash-strapped airline stopped its operations in April last year and is undergoing bankruptcy proceedings at the Mumbai bench of NCLT after its lenders led by the State Bank of India dragged it to the bankruptcy court.

In December, the NCLT approved the extension of the CIR) of Jet Airways by 90 days, after the 180 days deadline for CIRP period of the grounded airline had ended on December 16.

Under the insolvency and bankruptcy code (IBC), the maximum time limit for completion of CIRP has been set at 330 days, which includes the litigation period, as per a recent amendment. The suitors which had submitted expression of interest were South America-based Synergy Group, Russia-based Far East Development Fund, and New Delhi-based Prudent ARC in the second round of bidding.  (Agency)