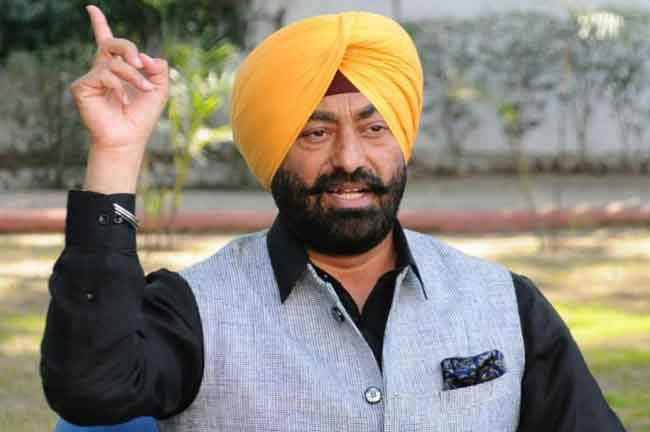 Sukhpal Singh Khaira in a hard hitting statement release here today said he was extremely shocked and saddened to hear about the sudden defection by Nazar Singh MLA Mansa. Khaira said he always held Nazar Singh in a high esteem because of his experience, maturity and wiseness.

He said he could never think of Nazar Singh defecting in the middle of an election and too without any valid reason. Khaira said the defection of Nazar Singh will only bring disrepute and shatter the confidence of people in the political class of Punjab.

Khaira said although Nazar Singh MLA had bewildered the voters by his act of defection but he did not want to condemn him beyond a point as he felt that the path of struggle and crusade is not an easy path, therefore whatever steps that Nazar Singh MLA has walked with us in our time of crisis we are all grateful to him.

Khaira said the cowardly act of Capt. Amarinder Singh to break parties shows his weak mental character who has no confidence in himself and is thus resorting to third degree methods to further pollute the already decayed electoral system of Punjab.

Khaira said he vows to reiterate his commitment to liberate Punjab from the clutches of corrupt and feudal leaders like Capt. Amarinder Singh, even if he is left alone in this crusade.