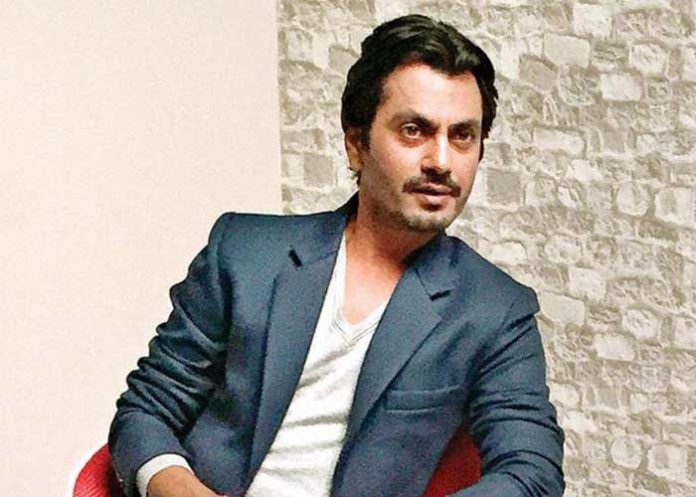 Critically-acclaimed actor Nawazuddin Siddiqui will be honoured at the upcoming Cardiff International Film Festival 2019 for his contribution to the world of cinema.

Nawazuddin will be feted with the Golden Dragon Award at the fest, which will be held from October 24 to 27 at Cardiff Bay, Wales. He will get the award on the final day of the fest.

“I am very excited to be part of Cardiff International Film Festival and look forward to attending the festival,” Nawazuddin said.

Starting off with bit roles in films such as “Sarfarosh” and “Shool”, Nawazuddin made his mark in Anurag Kashyap’s “Gangs Of Wasseypur” films in 2012. Over the years, he has carved his space with his performances in “The Lunchbox”, “Liar’s Dice”, “Badlapur”, “Manjhi: The Mountain Man”, “Kick”, “Bajrangi Bhaijaan”, “Mom” and the web series “Sacred Games”.