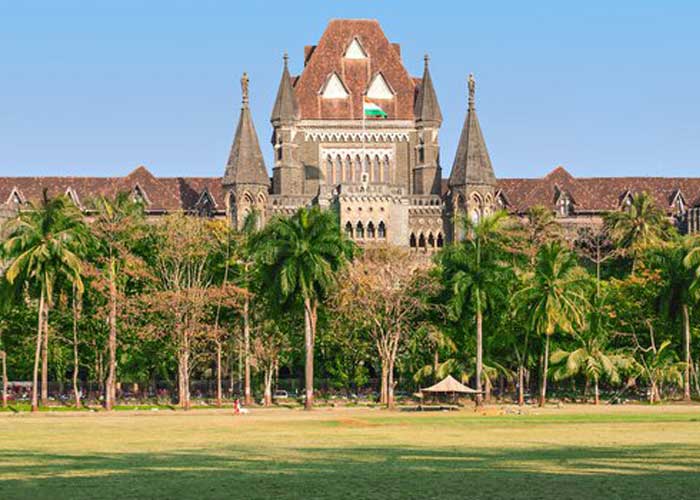 In a relief to a defence officer couple who have been seeking justice for their child, who fell to his death from a balcony due to faulty construction, the Bombay High Court at Goa has asked the Ministry of Defence why action was being delayed in the case.

Lieutenant Colonel Narendra Taralkar and Surgeon Lieutenant Trishna Taralkar have been running from pillar to post for the last three years in their quest for justice for their four-and-half year old son Atharva Taralkar. The child died after falling from the sixth-floor balcony of their home, due to the faulty grille, in the naval officers’ colony in Dabolim in Goa.

The aggrieved parents breathed a sigh of relief last week after the High Court issued a bailable arrest warrant against the Deputy Defence Secretary for not responding to the court’s query regarding delay in taking the decision to approve or deny prosecution sanction of the project manager (a Lieutenant Colonel rank officer) who was in charge of the Married Accommodation Project (MAP) branch in the MoD.

The High Court in its order stated: “We issue a bailable warrant in an amount of Rs 15,000 to secure the presence of A. K. Tewari, Deputy Secretary (AG-I), New Delhi. The Registrar (Judicial) of this Court to take necessary steps for service of such bailable warrant. The returnable date shall be 16.12.2019.”

Justices M. S. Sonak and C. V. Bhadang said the official of Defence Ministry, Deputy Secretary (AG-1) A. K. Tewari, had ignored instructions to be present in court to explain why the Ministry of Defence had not complied with earlier orders in the case.

The High Court has ordered why sanction for prosecution of the project manager, who is a Lieutenant Colonel rank officer, is lying in cold storage at the ministry.

It was found that as Defence Ministry was not taking any decision regarding sanction for prosecution of the project manager, the police is unable to file chargesheet in the case.

The naval officers’ colony in Dabolim was constructed by a contractor ignoring laid out building safety norms.

On April 6, 2017, Atharva Taralkar, who was studying in Kindergarten in Navy children school, returned home which was on the sixth floor, from his school at 12.30 p.m.

He climbed on a sofa in the sitting room and then climbed on to the study table and as he railed back on the grille of the window, the grille got dislodged and he fell down from the sixth floor. He was immediately taken to a nearby hospital where he was declared dead on arrival.

The cause of the death was head injury and abdominal damage consequent to blunt force impact in the alleged fall from the height.

Amid this grief, his mother donated her child’s cornea. Thereafter, she began her quest for justice.

She started probing how Atharva fell down from a secure environment of his home, how could the grille get dislodged from its fittings and how come window grille couldn’t support weight even partially of a four and a half-year-old boy.

The local police registered a case against the contractor and the erring officers who gave occupancy certificate to the building and started the probe.

It was found that the building was inaugurated on November 18, 2016. The Public Welfare Department inspected site and found that method used for fixing of window grille for the entire said building was not up to the mark and not as per the standard specifications.

In the meantime, a Board of Inquiry was set up by Indian Navy. It recommended action against contractor NGK Infrastructure Limited, consultant Interteck Architect and Consultants Private Limited, Mumbai and the project manager (a Lieutenant Colonel) of the Married Accommodation Project (MAP).

The local police also found that fixing of window grille was sublet to a 42-year-old man Rajendra. He was arrested on November 3, 2017 and released within half an hour.

The officer of the project manager, MAP on October 8, 2018 also mentioned that there was no approval whatsoever granted by the Accepting Officer for subletting.

The police completed its investigation, but were unable to file chargesheet as their request for sanction for prosecution of the MAP project manager had not been taken up the ministry for the last one and half year.

The distraught couple, who have been waiting to see the police get the prosecution sanction approval, wants those responsible for the negligence be put behind bars.  (Agency) 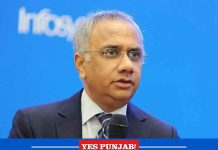