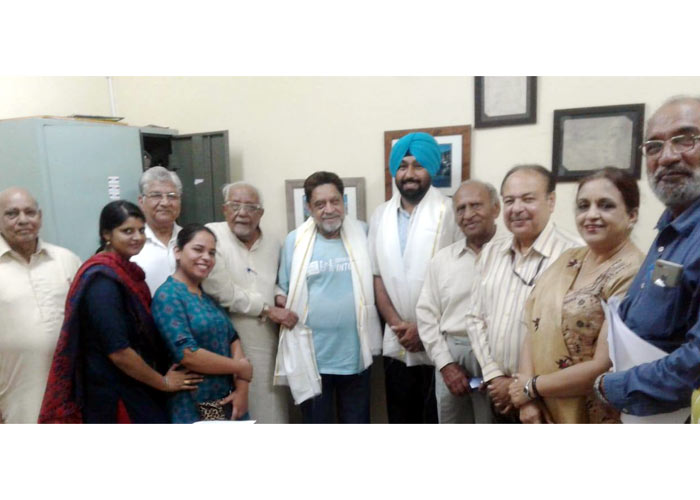 Sabharwal said that honor was bestowed on both the stalwarts in view of their outstanding contribution towards Punjabi Language, theatre and Radio drama, especially for strengthening ties between theatre-radio drama and bringing laurels to A.I.R in India. The stalwarts expressing gratitude for the gesture of honor and love, said that they were committed to promote Punjabi language, theatre and radio drama.