Home Entertainment Bollywood Naseeruddin Shah: It is foolish to imagine that movie theatres will last... 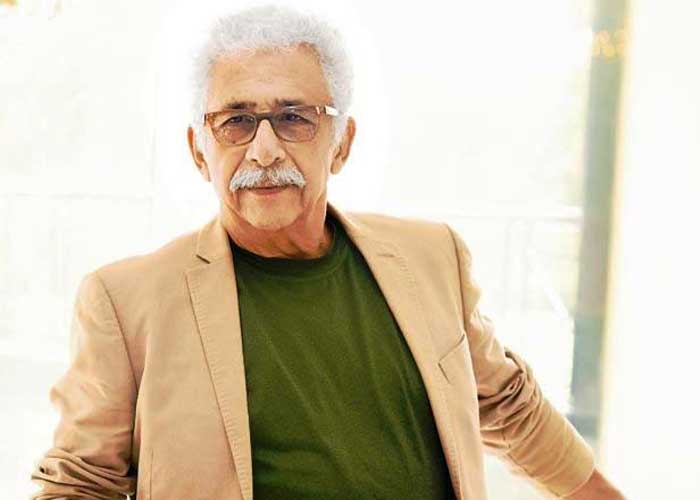 “I have a fear that this will happen. When movies started being shown on Doordarshan in a regular way, I thought that the day is not very far when movies are going to premiere on television. One of Mahesh Bhatt’s films ‘Janam’ did premiere on television. It was the first one to do so, and since then more films have premiered. It is foolish to imagine that the movie palaces will last forever. One has to live with the possibility that they will one day no longer be there,” Shah told.

Talking about the OTT advantage, he said: “A lot of good writing is happening on OTT. A lot of novel ideas are being tried, because we don’t have the burden of the censors sitting on our heads. But that is not going to last, I’m sure the censors are going to jump in sooner or later. The other thing is that they don’t have the pressure of a producer saying include this or include that, cast this actor, include this song or a fight scene. All these nonsensical suggestions come from producers and distributors. On OTT, filmmakers don’t have to worry about such pressure, either. As a result, a lot of interesting work is happening on the OTT platforms. Also the short films that several youngsters are making — some of them are quite fantastic! I have done three or four (short films), and I thoroughly enjoy working on the OTT platform.”

The much-feted Shah has just started his OTT journey with the upcoming Amazon Prime web series, “Bandish Bandits”. He plays a classical musician in the show. Throwing light on the show and his character, he shared: “The theme is to do with a clash between traditional and modern music. I am playing an orthodox, close-minded, traditional classical music teacher. With him, it is always my way or the highway. He is trying to train his grandson (played by Ritwik Bhowmik) to take his place in what he calls his own gharana.”

Life has changed drastically for everyone in the last few months owing to the pandemic. Talking about his personal life, the veteran actor made a confession about a realisation that he has had during the nationwide lockdown.

“The realisation that I’ve had is that I don’t help in the house as much as I should, and I have started doing that. That was a big realisation! I seldom stepped into the kitchen but now I am a regular in the kitchen. I also help in the cleaning and mopping and feeding the cat,” he shared.

Not just household chores, Shah has also been utilising the time to pursue his hobbies, and hence boredom could not find its way into his mind.

“I’ve also found a way to tackle boredom. I haven’t been bored at all in these five months because of the fact that nothing is awaiting you. So you just find something to occupy yourself at this time, and that’s what both Ratna (his wife) and I have been doing. I’ve been brushing up on my Urdu, I’ve read all the plays of Shakespeare and I’ve been practicing the sargam on my harmonium, which takes a good hour and a half, and it is great fun!” he smiled.  (Agency)