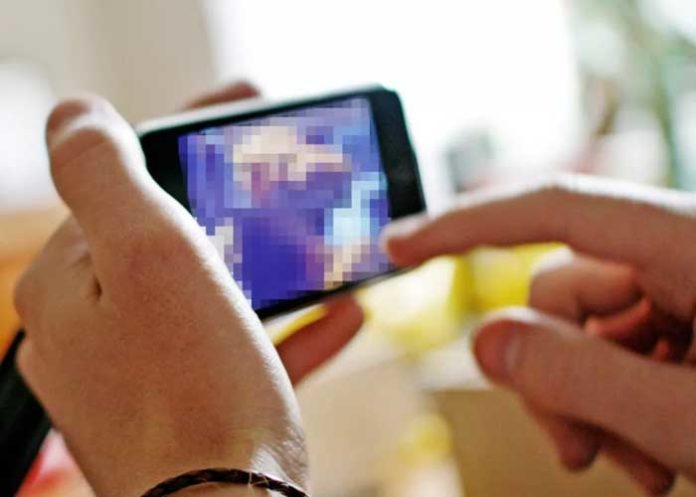 Scott Roger Messenger, 50, was arrested on July 23, Khou 11, a CBS-affiliated television station reported on Tuesday. The charges were linked to a 2018 investigation that the Webster Police Department in Massachusetts conducted.

Messenger had anti-forensic software on his computer, which was used to delete explicit search terms, the police found.   (Agency)