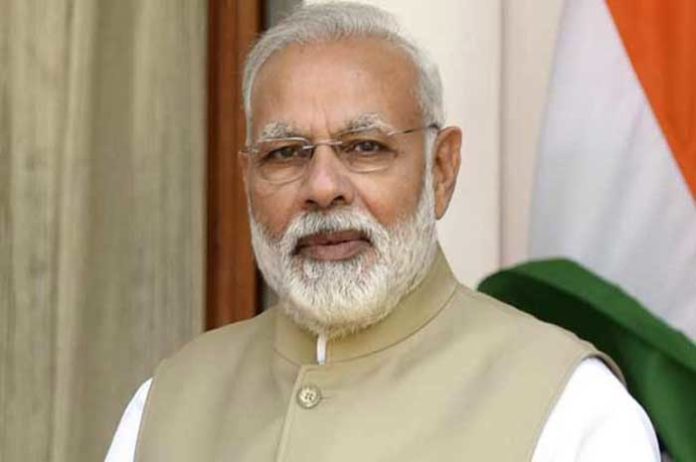 Prime Minister-elect Narendra Modi will on Thursday meet the NDA’s newly-elected MPs who will take the oath of office and secrecy with him later in the day.

Among the allies, Ram Vilas Paswan from the LJP, Harsimrat Kaur Badal from the Akali Dal, Arvind Sawant from the Shiv Sena and Ramdas Athawale of the Republican Party of India (A) have so far got calls for the swearing-in.

Earlier in the day, BJP President Amit Shah met Modi and finalized the names of the MPs who will make it to the new government.  (Agency)