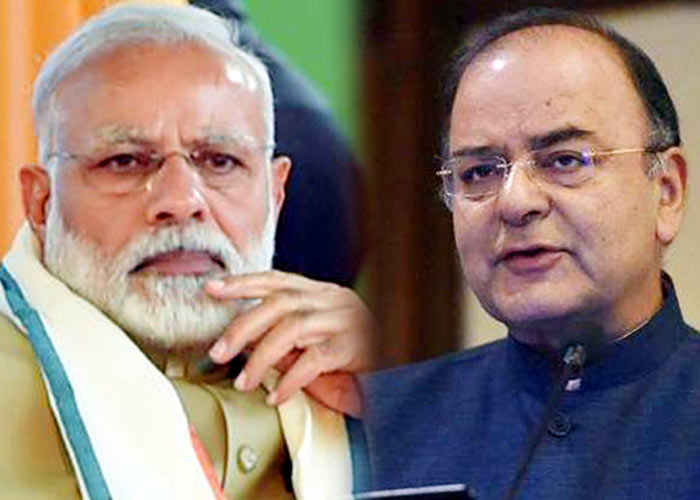 Calling Jaitley an encyclopaedia, Modi — choking with emotion — said, “One shouldn’t face a situation when one has to offer condolences for his friend who was younger than him. I consider myself unfortunate.”

Modi recounted how, despite the ability to afford 5-star accommodations, during party conventions Jaitley preferred the one offered to him by the BJP.

When Jaitley passed away, Modi was abroad on an official tour. “My friend Arun Jaitley loved India, loved his party and loved being among people. It is upsetting and unbelievable that a person I have known since our youth is no longer in our midst,” Modi tweeted.

Jaitley, 66, passed away on August 24 at the All India Institute of Medical Sciences (AIIMS). He was cremated with full state honours at the Nigambodh Ghat here on August 25.  (Agency)