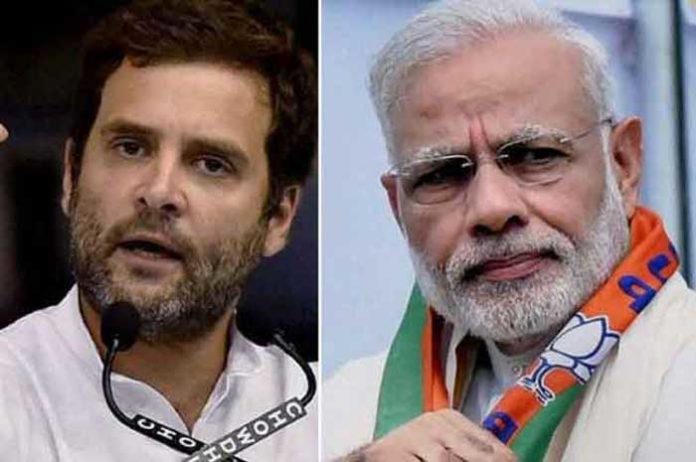 Former Congress president Rahul Gandhi on Monday targeted Prime Minister Narendra Modi, alleging that the revenue generated from common people in the form of GST and demonetisation has been distributed among just 15 industrialists.

‘Gabbar Singh Tax’ (GST) was implemented as funds were generated from small traders and all money of demonetisation and GST went to only 15 industrialists of the country who are friends of Modi,” said Rahul while addressing a rally at Simdega district.

He said “Narendra MOdi waived off loans of Rs 3.50 lakh crore of industrialists. BJP government at the Centre and the state are grabbing money from people of the country and filling pockets of 15 people.”

“Jharkhand is like Chhattisgarh where tribals live in large numbers. Congress changed the face of Chhattisgarh in last one year. BJP government was acquiring land for industrialists but Congress government in Chhattisgarh returned back tribal land from big companies like Tata.

We gave MSP of Rs 2,500 per quintal and waived off loans of poor people. In Chhattisgarh BJP government was snatching land from tribals and poor but Congress returned back the land which was not used for industrial purpose for five years,” said Rahul.

He said “If our alliance comes to power in Jharkhand, like Chhattisgarh, loans of farmers will be waived, MSP of paddy will be Rs 2,500 per quintal”.

“Narendra Modi talks about employment and Make in India. He did demonetisation in name of curbing black money and launched GST. No farmer loan has been waived but industrialists’ loan have been waived by BJP government,” he said.

He said “Congress will protect you. In BJP government, the culture and ideology are crushed. In alliance government of Congress no one will be terrified. No changes will be made in land acts of ACNT and SPT. We will protect your ‘Jal, Jungle aur Jameen’ and hand over the land.

Congress had brought MNREGA, food security and Right to Information for the people of the country. People have lost purchasing power as money has been grabbed by the government. We had brought Nyay yojna to deal with employment issue during Lok Sabha polls. We lost the polls but it will give momentum to economy and improve the purchasing power.”  (Agency) 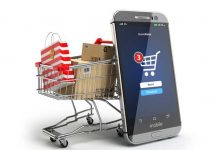 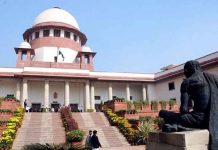