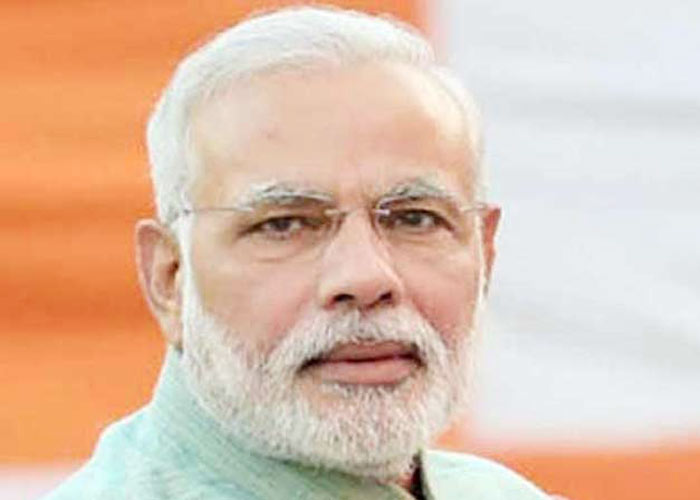 He said, “I apologise for taking these harsh steps which have caused difficulties in your lives, especially the poor people. I know some of you would be angry with me also. But these tough measures were needed to win this battle.”

He further said, “The battle against COVID-19 is a tough one and it did require such harsh decisions to keep the people of India safe.”

He also spoke to people who had suffered from the virus attack and had recovered. He asked them to take their stories forward. He spoke to doctors and asked them how they were dealing with the attack.

For the first time since India went into the lockdown in the wake of the COVID-19 pandemic, Modi presented his monthly radio programme ‘Mann Ki Baat’. The programme had invited suggestions from individuals.  (Agency)