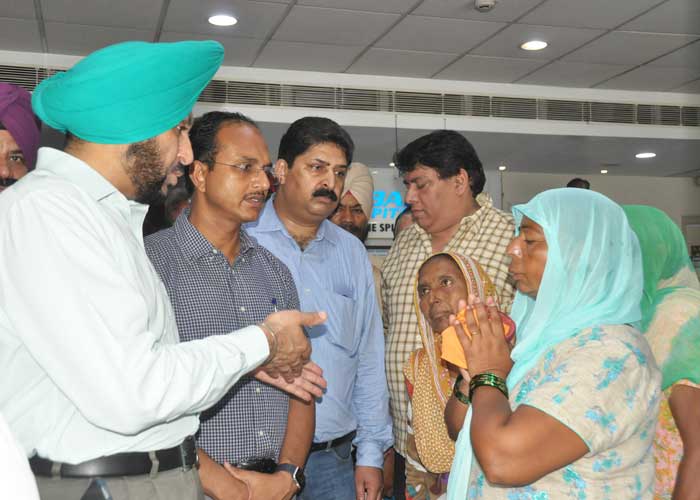 The Deputy Commissioner and Commissioner of Police, who visited the Global hospital today to enquire about the health of the injured youth, said that Gopi has regained consciousness and was responding to verbal communication.