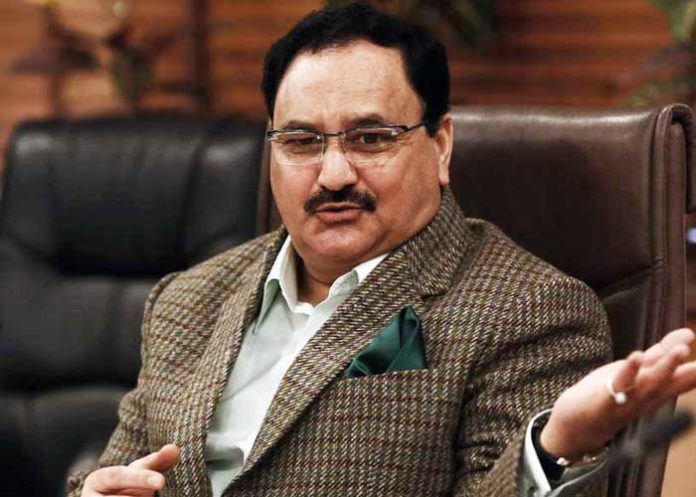 However, the most surprising change came in Madhya Prdesh where Vishnu Dutt Sharma has been appointed as president of the state unit of the BJP in place of Jabalpur MP Rakesh Singh.

Sharma, a member of Parliament from Khajuraho, has a long association with the Rashtriya Swayamsevak Sangh (RSS) and began his political career with the Akhil Bhartiya Vidyarthi Parishad (ABVP). It is widely believed that the RSS has played key role in his appointment.

Sharma, who has been in active politics for 32 years is originally from Morena district of Madhya Pradesh.

These appointments came after a poor show by the BJP in recently concluded Delhi Assembly polls, where the party could not get into the double digit.  (Agency)