Home National Mutilated headless body of woman found in UP 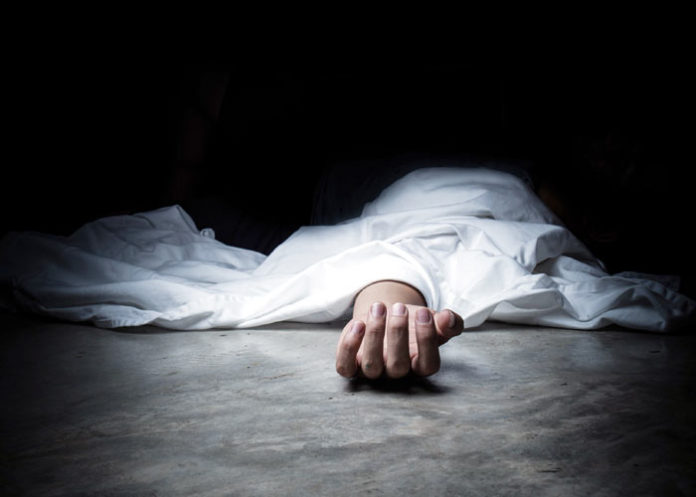 Meerut (Uttar Pradesh), Oct 27, 2020-
In a shocking incident, a headless body of a woman, chopped into 15 pieces, was found stuffed in a sack and dumped at a garbage site near a cemetery in Meerut.

The sack, containing the body of the woman, believed to be in her thirties, was being pulled by stray dogs at the garbage site on Monday evening.

“It appears that somebody known to the woman has killed her and beheaded the body to hide her identity. Efforts are on to trace the head of the deceased in order to establish her identity,” he said.

He said field units of the police have begun work and CCTV camera footage was also being checked in nearby areas.

“An investigation is on and efforts are on to work out the case,” the officer said. (Agency)