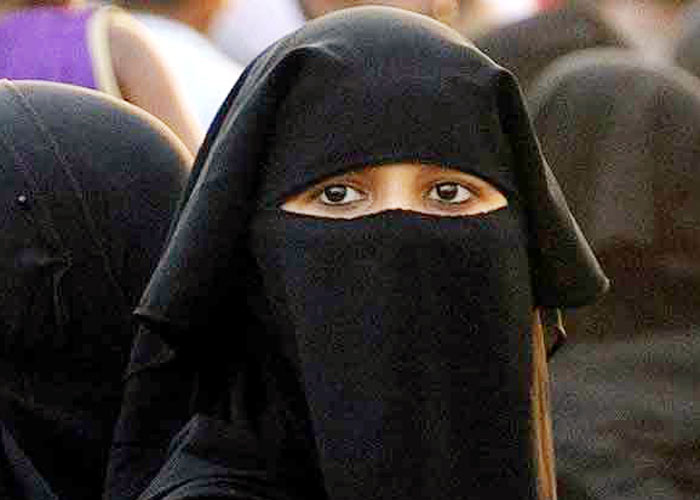 When a bomb blast orphaned this Muslim infant girl 13 years ago, a Hindu couple came forward to adopt her and today she is taking care of her three step-siblings as their parents are cooling their heels in prison.

Seventeen-year-old Sania Fatima is looking after her step-siblings Ekta (12), Umanand (8) and Pardhana (4) in the house of their father’s friend in the old city of Hyderabad where they have taken shelter during the lockdown.

Her foster-parents Papalal Ravikanth and Jayshree were sent to jail by a court last month in a case relating to the dispute with neighbours in Begum Bazar. With no one to take care of them, Sania, along with her step-siblings, took shelter in the house of their father’s friend near Charminar.

“After the arrest of our parents, I was cooking whatever was available at home but now we had to take shelter in Mustafa uncle’s house,” Sania told.

A student of Class 10, she is taking good care of the step-siblings, who all were born to Papalal and Jayshree after they adopted Sania.

On a request by Balala Hakkula Sangham, a NGO working for child rights, the police sent groceries to the house.

In a letter to Telangana Director General of Police Mahender Reddy, Balala Hakkula Sangham’s honorary President Achyuta Rao urged him to ensure proper care and protection of the children. He also requested that the police take steps to facilitate bail for their parents.

Sania was found abandoned after the bomb blast in Gokul Chat, a popular eatery in the city, on August 25, 2007. The Hindu couple came forward to adopt her.

The couple had complained many times that some people from both the communities were harassing them for adopting the girl.

Papalal, a painter of Hindu deities for temple walls, was arrested in 2011 following a complaint by his brother that he had attacked him and made an attempt to rape his wife.

The painter had said a false allegation was made against him for adopting the girl.

He had threatened to commit suicide if the girl was forcibly taken away from them.

In 2018, Papalal was injured in a stabbing attack by two youngsters. Though he claimed that he was attacked for adopting a Muslim girl, police found that one of the attackers Balakrishna bore a grudge against him for threatening to lodge a police complaint for moving closely with a girl in the locality in the name of love.  (Agency)