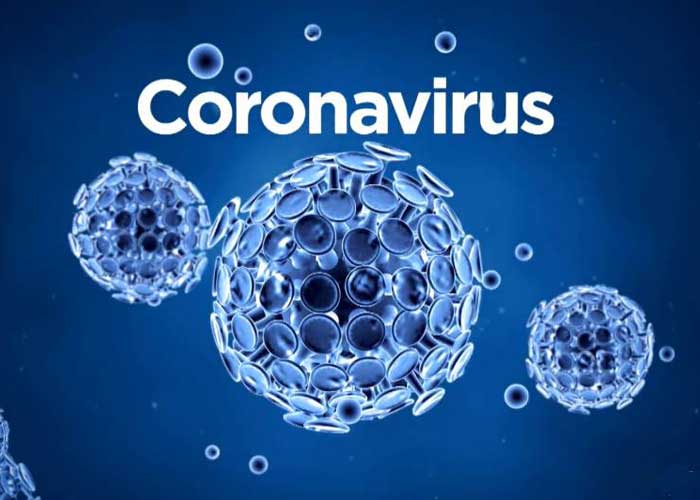 In a huge health scare, two major private hospitals, one in Mumbai and another in Pune have been declared as “containment zones” after at least 130 staffers including doctors, nurses and patients were found Covid-19 positive, officials said here on Monday.

The BrihanMumbai Municipal Corporation (BMC) has declared the Wockhardt Hospital near Mumbai Central a containment zone after at least 29 staffers including three doctors and 26 nurses were found Covid-19 positive last week, officials said.

The infections reportedly happened after two Covid-19 patients and two suspected cases were shifted here from the Kasturba Hospital a fortnight ago.

While the two patients were kept in the isolation ward, the two suspect cases were kept with other patients in the ICU from where the infection may have spread.

Last week, two nurses serving in the ICU tested positive, and then the infections spread quickly, affecting 29 including the doctors.

The BMC has taken the swabs of another 270 staffers and patients at the hospital for testing, and pending the outcome, the hospital has been declared a containment zone.

Since such a large number of cases have come from a single location, the BMC has ordered a probe to ascertain if Covid-19 protocols were adhered to or not while dealing with the two patients and two suspects admitted there last month.

In Pune’s D. Y. Patil Hospital, at least 92 staffers including doctors and nurses tested positive after they treated an accident victim who turned out to be a Covid-19 positive.

Contrary to speculation in some quarters, the accident victim is of a different religion with no links to the Tablighi Jamaat event in New Delhi last month.

The victim, an autorickshaw driver in his early 30s, met with an accident on March 31 and was rushed to the D. Y. Patil Hospital. After a surgery, he developed fever and his samples sent for testing turned out to be positive.

Consequently, he was moved to the Y.B. Chavan Memorial Hospital, and a full-scale search launched to find out all who came in contact with the victim. They include at least 42 doctors and 50 paramedics and staffers who are now quarantined and their test results are awaited.

Pimpri-Chinchwad Municipal Corporation’s Municipal Commissioner Shravan Hardikar and other health authorities reiterated that the victim, who is in intensive care unit, was not linked to the Tablighi Jamaat.  (Agency)