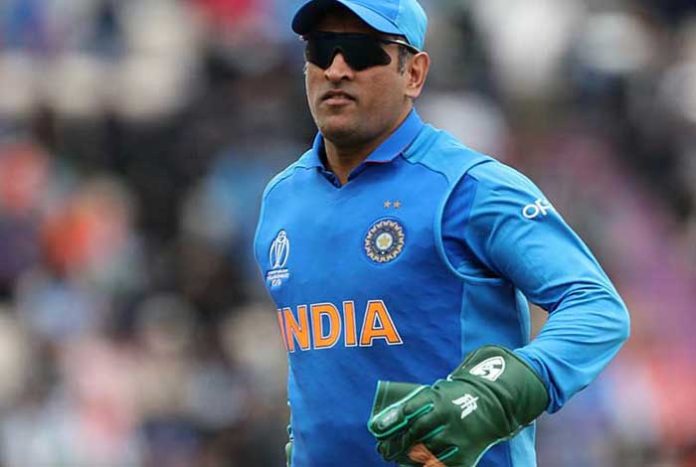 The International Cricket Council (ICC) decided to leave it to the fans of the sport to decide who their favourite captain of the decade has been. Fans on their part made it clear in the replies that it is MS Dhoni who takes that mantle.

The veteran Indian wicketkeeper had retired from Test cricket in 2014 and relinquished captaincy in limited overs cricket in 2017. He however has remained the undisputed leader of his Indian Premier League (IPL) side Chennai Super Kings and most fans who responded rate Dhoni as their favourite.

“Fav Captain Fav WK Fav player One man @msdhoni !” said one fan. “MS DHONI all the way….The best ever Indian captain and one of the best in world cricket…” said another.

The only two ICC trophies that India have won came under Dhoni’s captaincy. In 2011, he led India to their first ever World Cup triumph since 1983 and in 2013, India dominated the Champions Trophy in England.

Many fans tweeted images of Dhoni holding the trophy to make their feelings clear. “If he had been made again captain for time being for WC2019 we could have won it for 3 time,” said one fan.

Dhoni also found some support from across the border. “MS Dhoni #Love and #respect from Pakistan,” said a fan.

While other mentions were a minority, it was there. Some said that Dhoni should be the best captain for ODIs, Rohit Sharma for T20Is and Virat Kohli for Tests. There was one fan who tweeted an image of former New Zealand skipper Brendon McCullum and current captain Kane Williamson in Test whites “These two. Both v different in their approaches but tactically v smart,” the fan said.  (Agency)