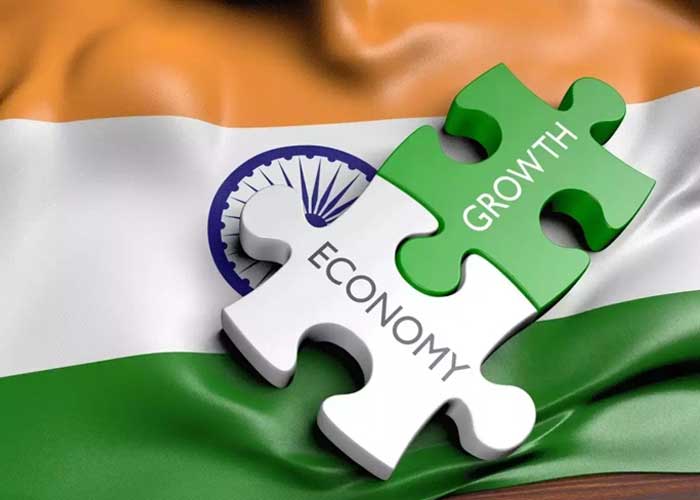 While 40 per cent Indians believe that our society is broken, a massive 69 per cent feel that the economy is rigged to favour the rich and powerful, a new survey said on Thursday.

Nearly 68 per cent Indians also feel that the traditional parties and politicians do not care about them, revealed the global survey by market research firm Ipsos.

“The system is broken, is the overriding view. It favours the rich and powerful and that politicians disregard interests of the common man,” said Amit Adarkar, CEO, Ipsos India and Operations Director, Asia Pacific, Ipsos.

“We see affinity for a strong leader, who is unafraid in taking bold decisions (Populism) and there is also a strong desire for Nativism – empowering of locals and natives via jobs and social schemes,” he added.

The sentiment is more profound at the global level, with over half of those polled (54 per cent), across the 27 markets, believing that the society is broken; with some markets displaying alarming levels of disruption in society.

There is a strong belief in populism and its effects – at least 80 per cent of urban Indians polled believe a strong leader can wrest the country back from the rich and powerful.

Further, at least 72 per cent Indians believe that India can be fixed by a strong leader, who is willing to break the rules.

“However, skepticism is also seen to be rife, with at least 61 per cent Indians complaining that the experts do not understand their lives,” the findings showed.

For this survey, Ipsos interviewed a total of 18,528 adults in 27 countries.