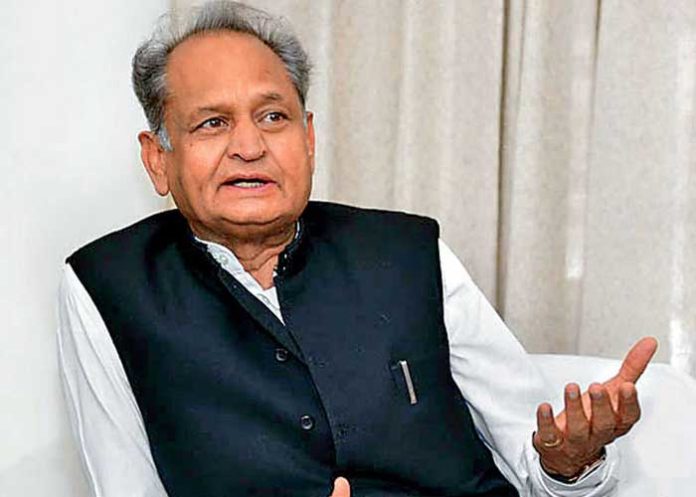 More than one third of respondents to a snap poll feel that the Ashok Gehlot-led Congress government in Rajasthan will collapse and the BJP will return in the state, as per IANS CVoter.

The poll comes on a day when Congress rebel Sachin Pilot was sacked from two key posts — one in the party and the other in the government, that of Deputy Chief Minister and Pradesh Congress Committee (PCC) President.

With a sample size of 1,200, the poll found that 37.2 per cent respondents feel the Congress government will collapse in Rajasthan and the Bharatiya Janata Party will return in the state. Pilot is also said to be in touch with the BJP, which has been closely monitoring the developments. 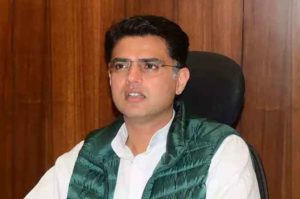 The fourth possible outcome has the lowest probability as per the survey. A 14.4 per cent said that Ashok Gehlot will continue as the Chief Minister of Rajasthan and Sachin Pilot will join the BJP.

In a direct fallout of the Congress’ political crisis over the leadership issue in Rajasthan, not just Sachin Pilot was divested of key posts on Tuesday but two other Pilot-loyalist Ministers — Vishvendra Singh and Ramesh Meena — were also removed from Gehlot’s council of ministers.

After his removal as Rajasthan deputy chief minister, the rebel Congress leader said: “Truth can be rattled, not defeated.” He tweeted in Hindi.

Pilot also changed his profile on Twitter deleting his position as deputy CM and Rajasthan Congress chief. He described himself only as an MLA of Tonk and a former Minister of IT, Telecom and Corporate affairs of Government of India. 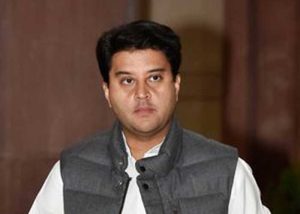 Earlier, Rajasthan Chief Minister Ashok Gehlot accused Sachin Pilot of playing into the hands of the BJP. He alleged that that the BJP wanted to repeat what it has done in Madhya Pradesh (with Jyotiraditya Scindia). But the BJP’s intentions will not bear fruit in Rajasthan, Gehlot said.  (Agency)