Home Punjab More powers be given to Mayors for timely completion of development projects:... 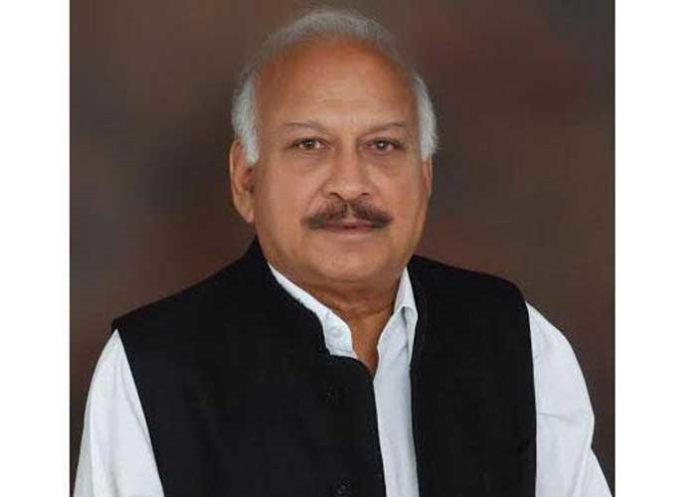 In a bid to accelerate the pace of ongoing projects and to complete all the development works within stipulated timeframe, the State Government has in principal decided to empower the Mayors of 10 Municipal Corporations with additional powers. It was disclosed by the Local Government Minister Mr. Brahm Mohindra during the maiden meeting held with the Mayors.

Mr. Brahm Mohindra divulged that it has been brought to his notice that work on some of the crucial projects of state wide importance has come to standstill for want for approvals from the different government bodies. He said that this procedural defect has caused unaccounted damage to the development projects.

He said that with a view to remove this bottleneck, the department of Local Government has mooted a proposal to strengthen the Mayors of 10 Municipal Corporation with more effective powers to enable them to take decision and to complete the development projects in stipulated timeframe.

Mr. Brahm Mohindra apprised the Mayors that he already discussed the matter with Captain Amarinder Singh, Chief Minister Punjab and advocated the need to provide more powers to the Mayors to take decisions to execute the work without and handicap. The Minister said that he also issued instructions to Mr. A. Venu Prasad, Secretary, Local Government to rationalise the categories of subjects which should be decided at State Level or at Corporation level.

He said now the Government has decided to bring back the policy with a new look after clearing all the loopholes of previous policy. He said that the government had sought feedback, objections and suggestions from different departments and from the citizen of the state on the earlier policy.

He said under the earlier policy only 1018 online and 138 offline applications have been received till July 21. He said because of this the government has decided to implement this policy again after taking into consideration the objections and suggestions of the citizens.

Highlighting the need of permanent placement of police force at Municipal Corporation, Mayors said that they have to face problems in getting police force from the district administration while removing the illegal encroachments.

The Local Bodies Minister also listened to the various other grievances of the Mayors pertaining to the revenue generation and development of corporations and assured them to resolve all the issues earlier so that development of the cities could not be adversely affected.