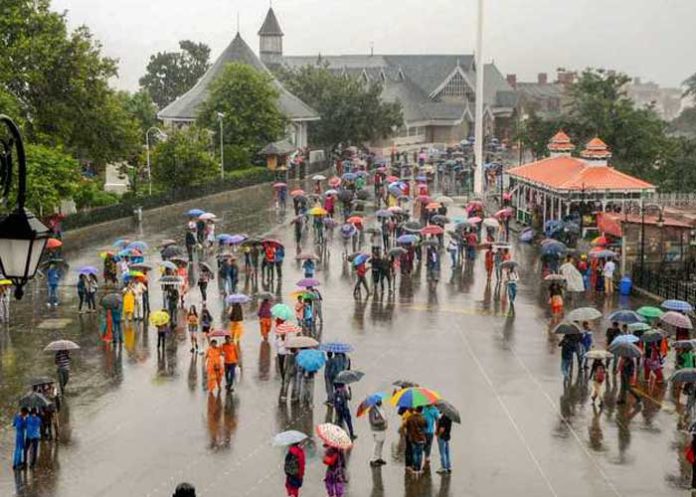 After being delayed by a week, the southwest monsoon on Friday covered the entire Himachal Pradesh with many areas witnessing moderate rainfall in the past 24 hours, the weather bureau said here.

“The southwest monsoon has covered the entire state,” Manmohan Singh, Director of the meteorological office, told.

The monsoon normally hits the state by June 27, he said.

Singh said the total rainfall in the last monsoon season from June to September was 927 mm, which was 21 per cent more than the normal.