Home National Monsoon delayed, heatwave to last for another week 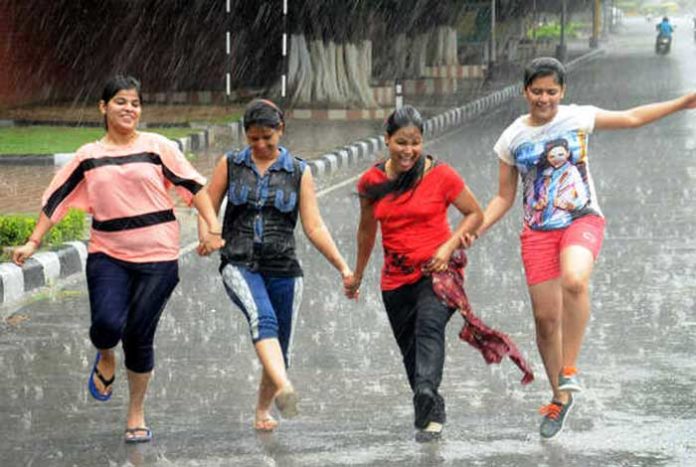 Large parts of the country will continue to be gripped by a heat wave for another week as the monsoon’s arrival has been delayed, an expert said on Thursday.

Although the monsoon is expected to hit Kerala in the next 48 hours, it would take at least seven days to reach the central and western regions of the country that are witnessing severe heat wave conditions now.

Several people have reportedly died in the past few days in the country due to heat stroke as the maximum temperatures ranged between 45 and 50 degrees Celsius.

The heat wave in the national capital and some northern cities were expected to become severe in the next few days, with the mercury likely to cross 45 degrees Celsius.

There will be relief from the sweltering heat in the National Capital Region (NCR), Haryana and Punjab only after June 11 when a western disturbance may lead to thunderstorm and rains.

“Usually monsoon arrives in Delhi on June 29. However, this time it is expected to be delayed by a week. It may come in the first week of July,” said Mahesh Palawat, Director at the private forecaster Skymet.

Light rains had been expected on Thursday evening in the NCR region due to pre-monsoon activities. However, the possibility has died down now, he said.

Delhi on Wednesday recorded a maximum temperature of 44.6 degrees Celsius, three notches above the season’s average.

On Thursday, the maximum temperature was expected to be little over 44 degrees Celsius.

As per the IMD, light to heavy rainfall was expected in southern, eastern and north-eastern states on Thursday evening.  (Agency)