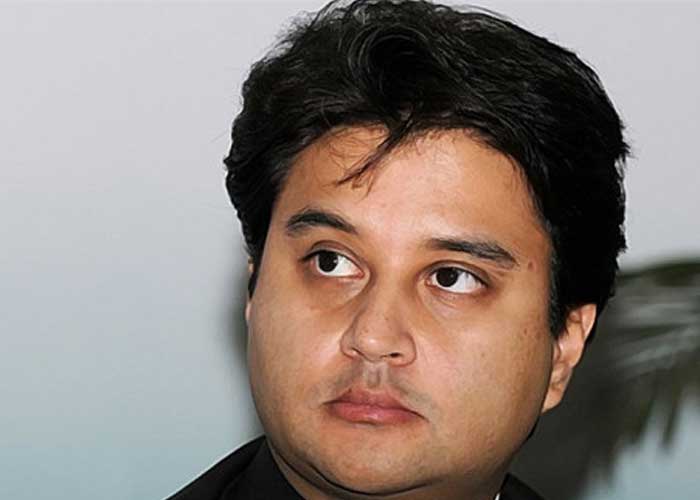 Bhopal, Oct 21, 2020-
BJP’s Rajya Sabha MP Jyotiraditya Scindia has said that the farsightedness of Prime Minister Narendra Modi had ensured that the severity of coronavirus pandemic in India was lesser compared with other countries.

He told in an exclusive interview that the pandemic’s ill-effects on the Indian economy will soon be wiped out and it will bounce back in the next one year.

Recalling the Centre’s steps taken to tackle the economic situation, he pointed out that the central government had given as much as 10 per cent of the GDP as special package to revive the economy.

As many as 80 crore citizens had been provided free ration, 8 crore women given free cooking gas cylinders for three months, Rs 93,000 crore transferred directly to the bank accounts of beneficiaries under the Pradhan Mantri Kisan Samman Nidhi, and Rs 35,000 crore put in Jan Dhan accounts, he pointed out.

These measures will help the Indian economy bounce back in a ‘V’ trajectory, the BJP leader claimed.

Scindia recalled that timely decision by the Prime Minister to impose a nationwide lockdown in March last helped the country prepare itself to contain the pandemic. It also helped healthcare professionals and other stakeholders strengthen the health infrastructure and services.

The BJP leader, who also had caught coronavirus infection in the past, pointed out that better medicines and treatment was now available to corona positive patients compared with the past few months.

Scindia praised Modi and said that his efforts amid the coronavirus infections had saved the lives of lakhs of Indians. He said that coronavirus cases in India were less by 15 per cent compared with the US which has a population of 30 crore whereas India has 130 crore. (Agency)