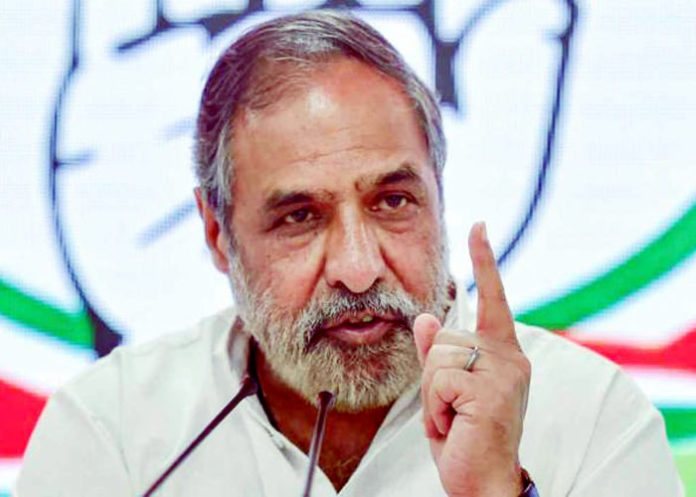 Describing the sloganeering by Prime Minister Narendra Modi in favour of US President Donald Trump in Houston as a violation of India’s foreign policy, the Congress said that it could have been avoided.

“We have a strategic partnership between India and the US, which is bi-partisan, which we fully endorse,” senior Congress leader Anand Sharma told reporters here.

He said: “There is a honoured convention on India’s foreign policy that when we engage with foreign governments, the President of India or the Prime Minister are on their soil we do not take part in their domestic electoral politics.”

His remarks came a day after Modi during his address to a crowd of over 50,000 in Houston cheered for Trump.

The Congress Rajya Sabha MP pointed out that in the past India has engaged with both the Republican and the Democratic administrations in the US.

He said in 2008, it was a Republican administration under President George W. Bush, and our Prime Minister Manmohan Singh. “And we had successfully signed the historic Indo-US nuclear deal. And when the Presidential elections came, Manmohan Singh did not take partisan position to support or endorse the Republicans,” he said.

“And after elections President Barack Obama took over as US President and we took forward that engagement with Democratic President as we had done during the Republican President,” he added.  (Agency)