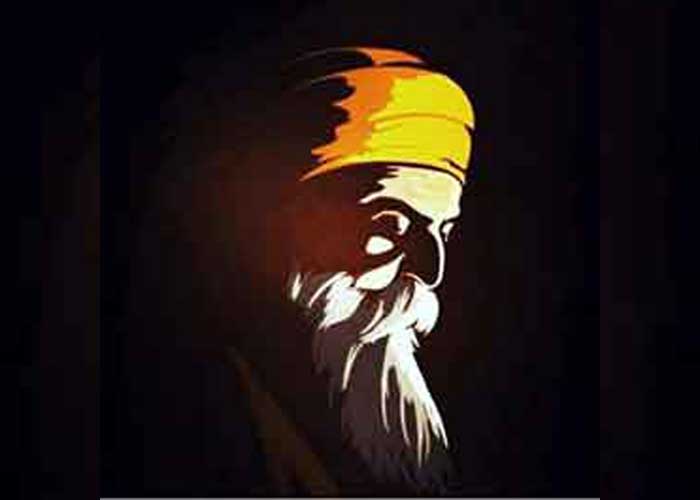 Prime Minister Narendra Modi and Union Home Minister Amit Shah on Tuesday greeted the nation on the occasion of the 550th Prakash Parv or birth anniversary of Guru Nanak Dev, the founder of Sikhism.

In a tweet, Modi said that this was a day to rededicate ourselves to fulfilling Guru Nanak Dev’s dream of a just, inclusive and harmonious society.

“Today, on the very special occasion of the 550th Prakash Parv of Guru Nanak Dev, my greetings to everyone,” Modi said.

Shah, on the other hand, said the Modi government was dedicated to the teachings and thoughts of Guru Nanak Dev.

“The first Guru of Sikh, Guru Nanak Dev is a unique symbol of India’s rich saint tradition. His teachings, thoughts and his resolve to serve humanity are an inspiration for us. The teachings of Guru Nanak Dev always inspire us to keep discrimination away from the human race,” Shah said in a tweet in Hindi.

He added that the opening of the Kartarpur Corridor was a true tribute to the first Sikh Guru.

The Kartarpur Corridor is a border corridor between Pakistan and India, connecting the Sikh shrines of Dera Baba Nanak Sahib and Gurdwara Darbar Sahib, where Guru Nanak Dev spent 18 years of his life and is his final resting place.

Union Minister Rajnath Singh said the teaching of the Guru is an inspiration for people.

“Today, our country is in a greater need for the voice of Guru Nanak Dev, who spreads light all over the world,” Priyanka Gandhi tweeted in Hindi.

“Guru Nanak Dev preached the idea of ‘One God’ (Ik Onkar) – oneness among all living beings. His preachings continue to guide us all,” Baijal tweeted.

Punjab Chief Minister Amarinder Singh paid tribute to the “great teacher who spread the message of humanity, peace, happiness and goodness through his life”.