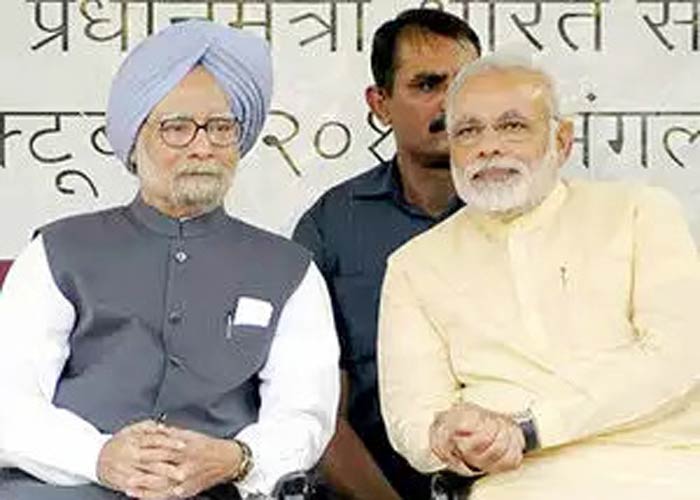 Former Prime Minister Manmohan Singh on Thursday attacked the government for its flawed policies that have caused the current economic slowdown and asked Congress party leaders to hit the streets to inform people about the policies of the earlier UPA government at the Centre during the global economic recession, party sources said.

The former Prime Minister’s views were supported by Congress General Secretary Priyanka Gandhi Vadra, who was also present in the meeting along with several other senior leaders.

A senior Congress source told IANS that “Manmohan Singh told party leaders that when the economic recession had hit the global economy, our government (United Progressive Alliance) was able to revive the economy, while the current government’s flawed policies on the economy is the reason for the slowdown.”

The source said that Manmohan Singh emphasised economic slowdown as a great challenge for the current Narendra Modi government.

“Manmohan Singh told the party leaders that unemployment has increased in recent times as many sectors are facing the heat of economic slowdown and gross domestic product (GDP) is continuously falling,” the source said.

He also revealed that the former Prime Minister said Congress leaders need to hit the streets and tell people about the policies of the Congress during 2007-09 when global recession had impacted India and how the then government was able to revive the economy and generate jobs.

The views expressed by Manmohan Singh were supported by Priyanka Gandhi, the source added.  (Agency)