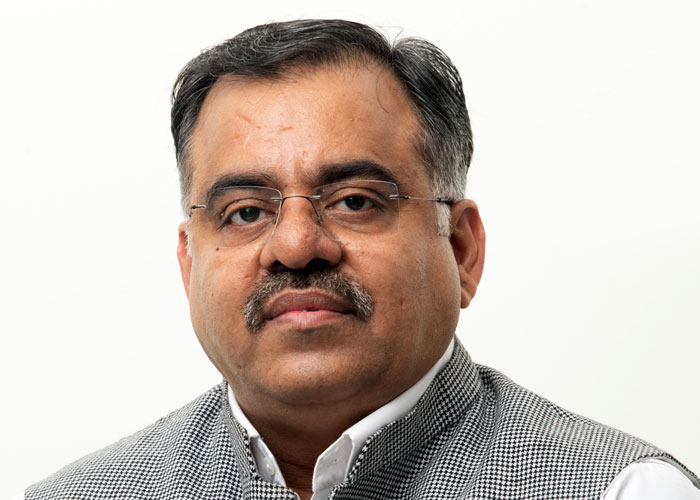 Prime Minister Narendra Modi-led Government 2.0 in the Centre has taken historic decisions in its first year itself. Abolition of Article 370 and 35-A, bringing bill to end triple talaq and opening of Kartarpur Corridor were some of the landmark decisions hailed by the people of the country.

Addressing a press conference here on the occasion of completion of first year of Modi 2.0, Tarun Chugh, the national secretary of the BJP, said Prime Minister Modi took the latest challenge posed by Covid-19 head. Modi government not only led the nation in its war against Coronavirus but also announced Rs.20-lakh crore package to bring the people, trade and industry out of the difficult economic situation.

Hailing the achievements of Modi 2.0, Chugh said Modi has ushered in an era of development and social welfare in the country from the day he took over as Prime Minister and build a relation of trust with the people of country.

Speaking on the historic decision to open Kartarpur Corridor and thanking Prime Minister for this gesture, the BJP leader said, this was Prime Minister’s way of paying his obeisance to the Great Sikh master Guru Nanak and to facilitate the Sikh Sangat and all Guru Nanak ‘Naam Lewas’ to have darshan of the Sikh shrine in Pakistan.

Chugh said, now Prime Minister Narendra Modi has given a call for ‘Atamnirbhar Bharat’ which has been received well by all the sections of the society.

He claimed that Modi government helped Muslim women to regain their pride by brining a bill on ‘Triple Talaq’ and the bill despite resistance by opposition parties was not only well received but in fact hailed by the Muslims, especially women of the community.

Chugh said, the Citizenship Amendment Act, 2019’ has brought much needed relief for Hindus, Sikhs, Bodhis, Parsis and Jews living in pitiable conditions in the neighbouring countries. Modi government stuck to its decision despite misleading campaign launched by Congress-led opposition.

The BJP leader also recalled Modi government’s decision to give 10 percent reservation to weaker sections of general category in government jobs and for admission to educational institutions.