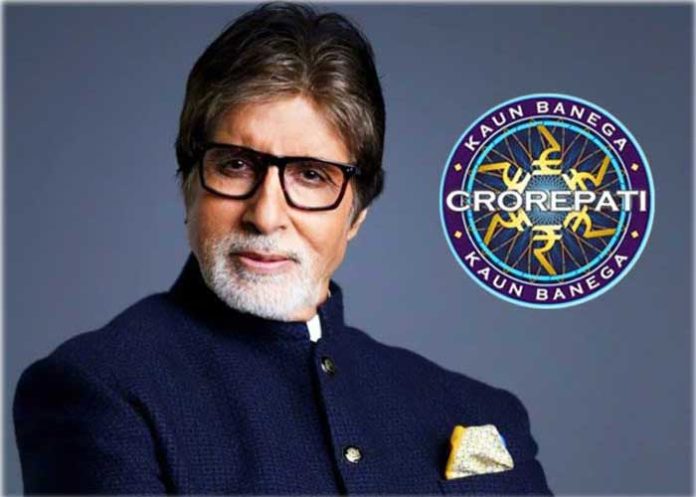 “Adversaries” are using fake WhatsApp groups on the hugely popular ‘Kaun Banega Crorepati’ TV show to trap security personnel, the Ministry of Defence warned in an advisory and gave directions on how to exit such groups.

It said that “adversaries” were taking advantage of the popularity of the ‘Kaun Banega Crorepati” (KBC) show by making personnel join new WhatsApp groups and sending fake KBC messages to “trap individuals”.

The Cyber Cell of the MoD advised people to immediately exit such groups, if one has already been added to it.

It also advised people to configure their WhatsApp settings in such a manner that only a person whose contact details are saved in their phone can add them in a group, without an invitation. It also gave directions for that.

Go to Settings, then Account, then Privacy, then go to Groups, then check My Contacts option, and lastly go to Done.

It said that the advisory was to be sent to all personnel.  (Agency)