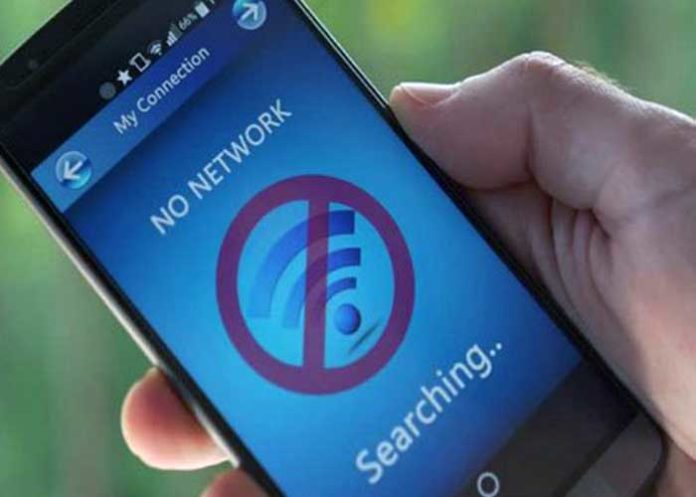 The 2G mobile Internet services have been restored in Kashmir after remaining suspended from Wednesday evening.

The Internet was also suspended last week for a few hours on the death anniversary of Parliament attack convict Afzal Guru and the banned Jammu and Kashmir Liberation Front (JKLF) leader Maqbool Bhat.

The Jammu and Kashmir authorities restored the 2G mobile Internet last month for the first time after the abrogation of Article 370 on August 5.

However, the broadband internet services continue to remain suspended in the valley.

Social media has been blocked and only white listed websites are accessible on the Internet.  (Agency)