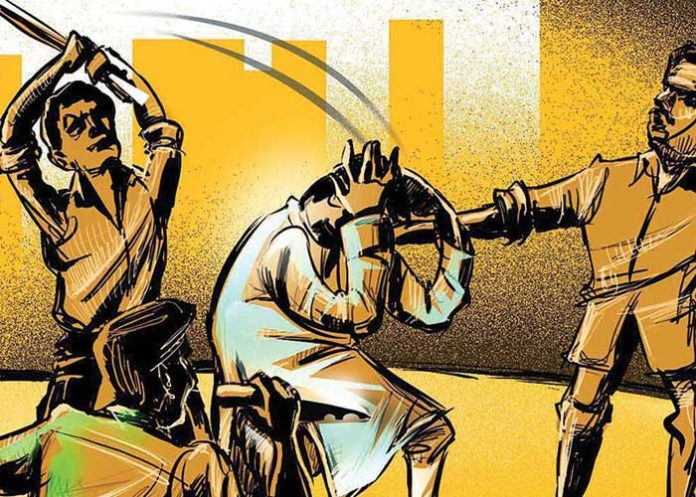 In a bid to contain widespread rumours of child lifting leading to several incidents of mob lynching in Uttar Pradesh, the state government has instructed all district police chiefs to slap National Security Act (NSA) against those who are found inciting mob or spreading rumours on social media.

More than 20 incidents of mob attacks relating to alleged child lifting, reported in UP in the past two weeks, have become a major law and order problem in India’s most populous state.

Uttar Pradesh Director General of Police(DGP) O.P. Singh told that NSA will be slapped against culprits found involved in such brutal acts.

“If found involved (in such acts), we will arrest them and send them to jail. NSA will be invoked against such culprits so that they are jailed at least for a period of one year,” said Singh, known for his knocking down several dreaded gangsters in fierce police encounters.

The DGP said he instructed all Superintendents of Police (SPs) in the state to take tough measures against rumour mongers who are inciting mobs to lynch innocent people. “The law enforcing agency cannot be lenient with such people who pose grave threat to peace. Such people cannot be pardoned,” said Singh.

When asked about any pre-planned conspiracy behind incidents of lynching, the state police chief said that investigation reveals that most such incidents are a result of rumour mongering. Most of the incidents have happened in the newly established residential areas of different cities.

“We are sensitising the residents to spike such rumours. The most effective strategy to counter such rumours is take strict action against those found spreading false news about child lifting gangs,” the DGP said.

In over 20 such incidents in the state, around 45 people have been arrested so far. Most of the victims are either mentally challenged or rag pickers. In the district Etah, a woman hailing from Himachal Pradesh was beaten to death by a frenzied mob on suspicion of being a child lifter. In a similar incident in Gonda, mob tied a woman with a tree on suspicion on abducting a child. While the woman was severely beaten, no evidence was later found of her involvement in any case of child abduction.

Such incidents have happened in Meerut, Mathura, Agra, Bareilly, Ghaziabad and other districts of the state.  (Agency)