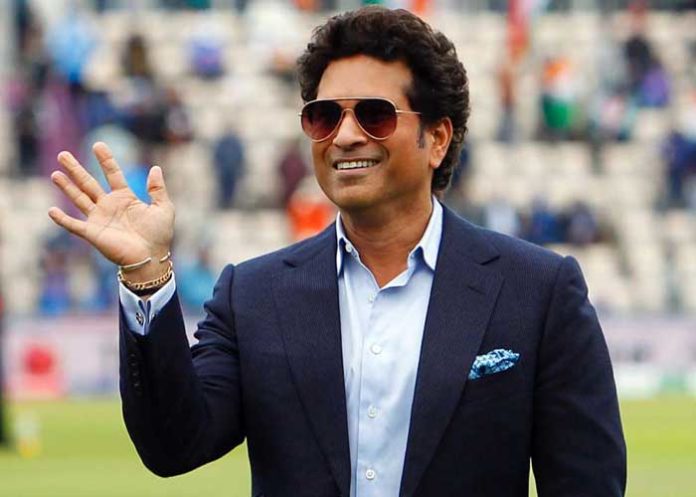 Twitter fans of cricket legend Sachin Tendulkar on Wednesday offered mixed reactions to reduction in his security cover, with quite a few questioning the decision and venting their anger on the social media platform.

Bharat Ratna awardee Tendulkar had till now enjoyed X category security, under which a policeman guarded the 46-year-old cricketer at all times.

One fan tweeted that while Tendulkar had been stripped of security cover, Shiv Sena leader Aaditya Thackrey’s had been upgraded to Z category. “What is the Maharashtra government up to? Open brazenness for personal gains & benefits…,” he wrote.

One fan posted: “The God does not need security.”

Another wrote: “Nothing wrong… he is not a cricketer in this generation….”

One post read: “Why should Tendulkar be guarded by government forces?”

Another fan tweeted: “Dear #SachinTendulkar fans, hope you voted for the BJP (in the Maharashtra elections).”

One fan posted: “Sachin Tendulkar is >>>>>>>than the Thackeray family… why their security has been increased and the God of Cricket’s decreased. He is greater than all your family put together.”

One user said: “I am a big fan of Sachin Tendulkar. The security cover should be according to security threat. The master blaster will always remain special to cricket lovers in India.”  (Agency)