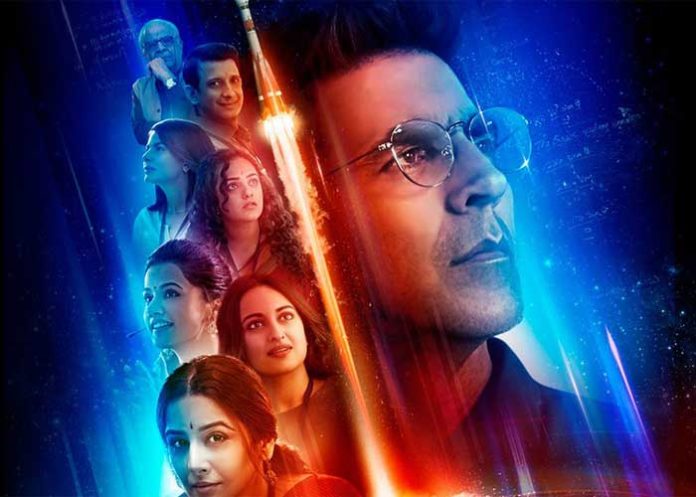 Directed by Jagan Shakti, “Mission Mangal” is based on the Mars Orbiter Mission (MOM), or the Mangalyaan project launched by the Indian Space Research Organisation (ISRO) in November 2013, to put a space probe in planet Mars’ orbit.

Akshay looks impressive as the scientist spearheading the mission, which has been a milestone for Indian space research.

Earlier talking about the film, Akshay shared that “Mission Mangal” is a movie he did especially for his daughter and other children her age.

“‘Mission Mangal’, a film which I hope will inspire as much as entertain. A film which I’ve done specially for my daughter and children her age to familiarise them with the incredible true story of India’s mission to Mars,” he had tweeted.

The film is scheduled to release on August 15.  (Agency)