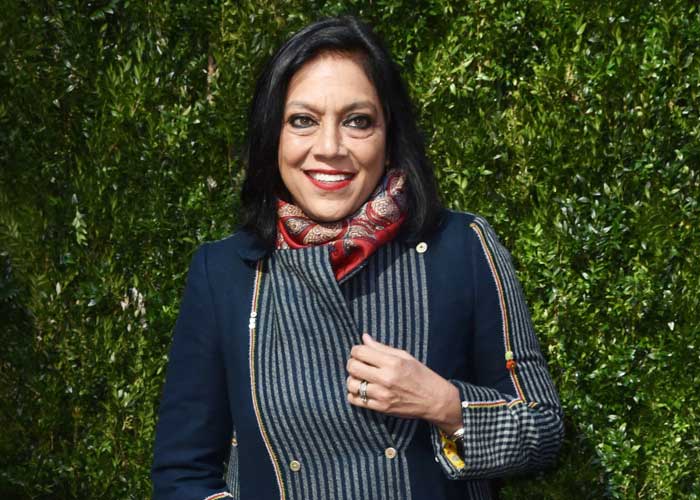 Filmmaker Mira Nair will be adapting the 2020 Pulitzer Prize finalist New York Times story and podcast “The Jungle Prince of Delhi” as a drama series.

Written by Ellen Barry, the story delves into the history of the royal family of Oudh, who lived in a ruined palace in Delhi and claimed to be the heir to the fallen kingdom.

Nair is attached to direct the project and will also executive produce. Amazon Studios has secured the rights to develop the drama series.

“The Jungle Prince of Delhi” will narrate a personal story of a displaced family, set against the backdrop of the Partition of India.

“Barry’s beautifully written tale of the Oudh family revealed deeper truths rooted in the violence and trauma of the partition of India,” said Caitlin Roper, head of scripted entertainment at The New York Times.

Nair has received a BAFTA, Academy Award, and Golden Globe nomination for her work previously. She is known for “Salaam Bombay!”, “Mississippi Masala”, “Monsoon Wedding”, “Vanity Faira, “The Namesake”, “The Reluctant Fundamentalist” and “The Queen of Katwe”.  (Agency)