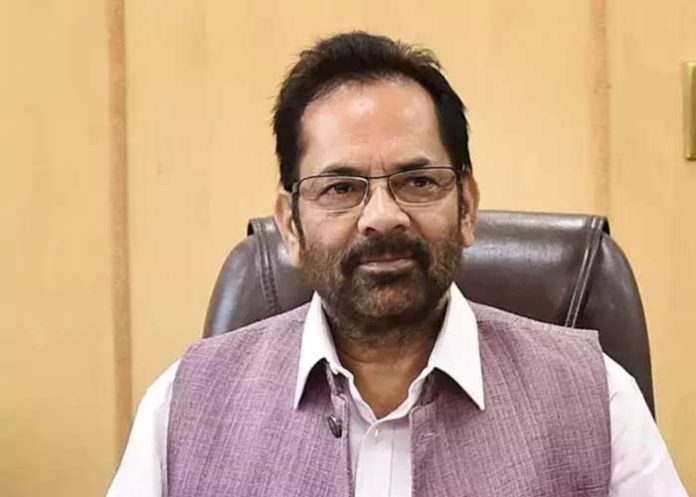 Minority Affairs Minister Mukhtar Abbas Naqvi on Thursday said the term minority doesn’t denote only Muslims and that there are five other notified minorities: Jains, Buddhists, Christians, Parsis and Sikhs.

Replying to a supplementary question in the Lok Sabha, the Minister said the government in last five year had connected 308 minority districts under the ‘Pradhan Mantri Jan Vikas Karyakram’ (PMJVK) scheme which were limited to 90 districts in the UPA government.

“Over 870 blocks, 321 towns and 109 district headquarters have been connected with PMJVK scheme. There is not a single district where this scheme is not benefiting minorities,” Naqvi said.

The Minister said over three crore notified minorities had got scholarships under the scheme.

“Our commitment is empowerment without appeasement and development with dignity,” he said.  (Agency) 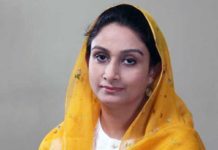