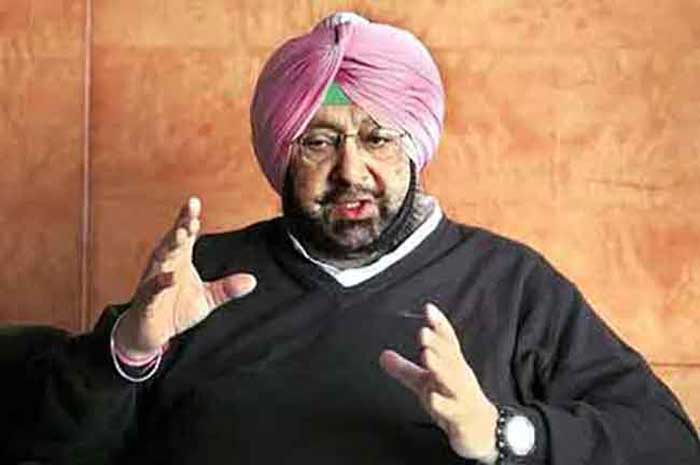 Vindicating the robust and accessible healthcare infrastructure in Punjab under the visionary guidance of the Chief Minister Captain Amarinder Singh, only 2% of migrants returning to Bihar have been found to be have contracted virus, the random sampling by the Bihar Government has revealed. Only 3 persons out of 157 tested on return to Bihar from Punjab have shown positive symptoms.

Disclosing this a health department spokersperosn said this fact assumes greater significance in the backdrop of huge percentage of positive figures in comparison with the other states.

The Chief Minister Captain Amarinder Singh from very beginning had directed to ensure strict compliance of all health protocols making it priority to save precious lives. Captain Amarinder Singh led Punjab was among the first states to enforce strict lockdown ensuring was the first state with equal focus on ensuring availability of essential commodities at doorstep of people, the spokesperson said.

Sharing figures of other states, the spokesperson added that Delhi recorded the highest percentage with as many as 218 (26%) found positive out of 835 tested. In case of those returning from West Bengal total of 373 samples were collected of which 265 were tested and 33 were found positive thus making it 12 percent.

In terms of Maharashtra, a total of 2083 samples of labourers were collected by the Bihar Government and 1283 were tested and out of these 141 i.e. 11 percent were found positive.

The neighbouring state of Haryana accounted for 9 percent migrant population from Bihar being found positive. A total of 690 samples were collected out of which 390 were found tested and 36 came out negative.