Home National Mercury rises but no splash in pools this summer 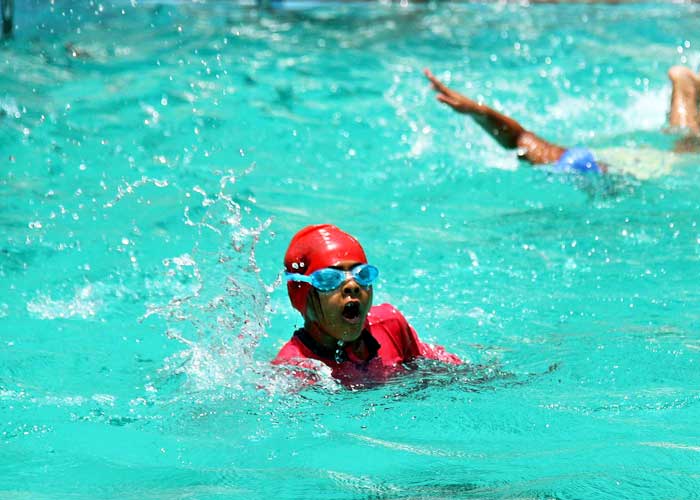 With the Centre and states government not allowing the opening up of the swimming pools in the national capital, there will be no splash in the pools this summer even as the mercury crossed 40 degree Celsius.

According to a government official, while it will totally depend on the Centre’s guidelines for opening up of the pools, the state government also is not too much in support of opening up of swimming pools.

“The Covid cases are rising in the national capital and social distancing inside the pool is very difficult. Also, with so many people involved, the santisiatiuon of the area will also be difficult. With only limited changing rooms and common areas, keeping a check on the infection will also be a difficult task,” the official said.

While there has been no evidence of spread of COVID infection through water, there is also no proof that the infection is not spreading through it, the official added.

However, not just the authorities, but the common people are also scared of using the facility.

“I have been swimming since I was eight-year-old during summer. Now, no matter how much I miss it, I will not be going for it even after the government allows for the same. It will be very risky,” said 29-year-old Rahul Singh.

As per government data there are just 182 swimming pools in the city with about 50 of these in schools.

Also, with the population of the city about two crore, there is one pool for more than one lakh people.

“Although, there will be just limited people in the pools, it will be too risky to be in a pool without knowing who is carrying the infection. Just thermal screening is not enough as we know people are asymptomatic as well,” said 26-year-old Jyoti.

Delhi has extended the lockdown till May 31 and even though a number of relaxations, including public transport, have been allowed, pools are still barred.