Home Global Mehul Choksi will be extradited after he exhausts appeals: Antigua PM 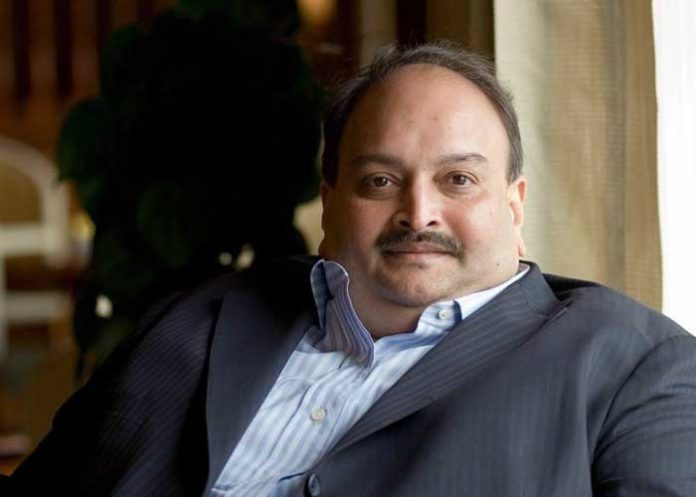 Antigua and Barbuda Prime Minister Gaston Browne has said that Punjab National Bank scam accused Mehul Choksi, who has fled to Antigua, would be extradited to India after he exhausts his appeals.

“We are a country of laws, the matter is before the judiciary,” Browne told India’s state-run DD News.

“He (Choksi) has several appeals, and until he exhausts his appeals there is nothing we can do,” said the Antigua PM, describing Choksi as a crook.

“He brings no value to Antigua Barbuda,” said the prime minister.

He also said that Indian officials are free to investigate him.

Choksi and his nephew Nirav Modi, who both fled the country a year ago, are key accused in Rs 13,500 crore PNB fraud case.

Choksi was granted citizenship of Antigua and Barbuda earlier this year.  (Agency)