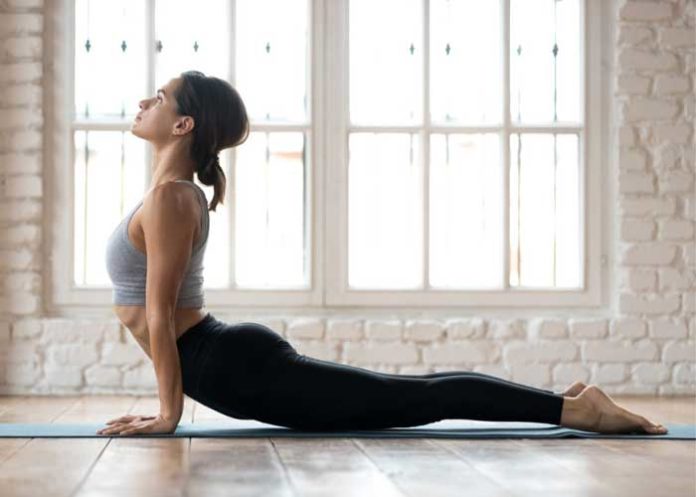 New Delhi, Oct 31, 2020-
In the pandemic times, meditation and yoga have emerged as top health activities among people in India, a global study by wearable brand Fitbit has revealed.

While meditation emerged as the top go-to activity among users in India with a staggering uptick of 2,381 per cent, yoga witnessed a 241 per cent spike among the Indian Fitbit users, highlighting a major shift and focus on mental wellness and stress management while staying indoors.

“While Indians slept the least among key APAC markets in 2019 and 2020, Covid-19 induced lockdown and following limited restrictions resulted in Indians sleeping 18 minutes more between March-August 2020 as compared to the same period last year,” the study showed on Saturday.

In the Asia-Pacific region, mediation, yoga and pilates saw a huge adoption in 2020, mirroring the global trend, with meditation in particular saw massive popularity among Fitbit users across the region.

Australia and New Zealand continued to lead the region in active minutes achieved, even if they did not lead in overall step count, suggesting a greater level of intentional activity such as exercise.

“Most countries saw their lockdown gains in sleep duration reverse as they reopened, with the exception of Australia, which continued to enjoy an increase in sleep duration to 7 hours 37 minutes — 39 minutes higher than the regional average.

The regional average Resting Heart Rate (RHR) improved during lockdown and stayed the same even as countries reopened.

“On the whole, the data shows that while users have embraced a more sedentary lifestyle in 2020 with overall activity decreasing, many users have pivoted to more frequent stress-relieving activities,” the data revealed. (Agency)