Home National MEA to send reminders to Passport holders for Renewal of their Passports... 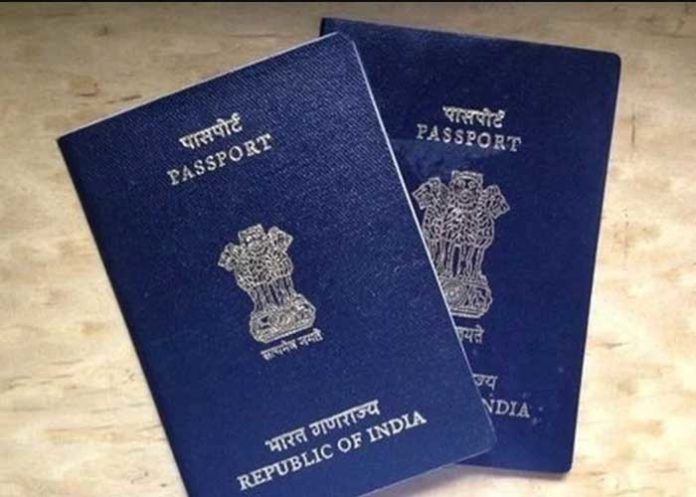 In a path breaking initiative aimed at facilitating the passport applicants, the External Affairs Ministry has started a service of sending two text messages to passport holders, nine and seven month before the expiry of their passports.

Divulging the details, the Regional Passport Officer Jalandhar Mr. Raj Kumar Bali said that many passport holders forget to renew their passport on time. He said that since a person could not travel abroad unless his/her passport has a minimum validity of six months so people often miss the opportunity to travel abroad. Mr. Bali said that they have come across several such cases where passport holders forget that they could not travel even if they have a valid passport unless it has a validity of six months.

The Regional Passport Officer said that people usually wait for their passports to expire thinking they have ample of time. However, he said that problem starts when they need to travel abroad in an emergency and could not move if they do not have six months old valid passport. Mr. Bali said that suddenly in such cases an opportunity comes when they realize the validity of their passports was less than six months.

The Regional Passport Officer said that to avoid such condition the Ministry of External Affairs has decided to send these SMS nine and seven months prior to the expiry of their passports. He said that the text messages to be sent to all passport holders would read :- “Dear passport holder your passport No…..will expire on such date. Apply re-issue at www.passportindia.gov.in or on mPassport Seva App. Please ignore if applied.” Rules for the renewing a passport six month before its expiry are similar to renewal rules of an expired passport, added Mr. Bali.