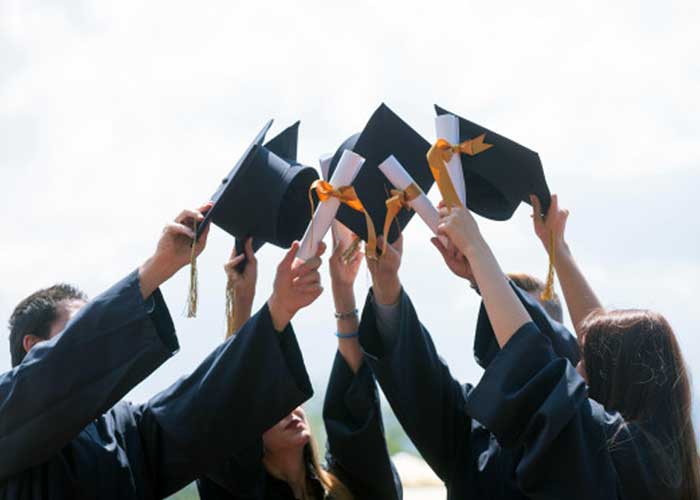 In a report prepared by the Confederation of Indian Industry (CII) in collaboration with the UN Development Programme (UNDP), AICTE & AIU and Wheebox, MBA students in India has been found to be most employable with 54 per cent of them getting jobs, while students of B.Tech, engineering, MCA Graduates, Technical & Computer-related courses have witnessed a decline in job opportunities this year.

The India Skills Report 2019-20 that was released on Tuesday showed an overall positive trend in comparison with the past six years for talent supply. The report states that about 46 per cent of students were found to be employable or ready to take-up jobs as against 33 per cent in 2014.

Wheebox, which is one of the contributors in the report found that the most employable candidates as per the courses were MBA Students with 54 per cent as against 40 per cent in the last two years. B. Pharma, Polytechnic, B.Com and B.A. courses, on the other hand, saw an improvement in employability which is increased by more than 15 per cent.

This year though, the decline in employability was seen in B.Tech, Engineering, MCA graduates, Technical and Computer related courses.

“ISR 2020 highlights the importance of career counselling as a precursor to job placement. India needs millions of model career centres (MCC). As per ISR 2020, I am happy to note that the industry is keen to partner for skilling. The CII is happy to lead industry engagement for the skilling ecosystem,” the Executive Director of CII, Sougata Roy Choudhury, said.

The report also elaborated on the states with the highest employability – Maharashtra, Tamil Nadu and Uttar Pradesh.

States that registered a dip in their ranking were West Bengal (second last year) and Haryana which could not make it into the top 10 list.

Mumbai followed by Hyderabad showed the highest employable cities over the past six years.

“It is extremely important for students to build an attitude of learning and gaining knowledge rather than focusing on degrees. They need to constantly build upon it, improve it, and make decisions in the face of uncertainties and new challenges of the 21st century,” Nirmal Singh, Founder & CEO of Wheebox said.  (Agency)