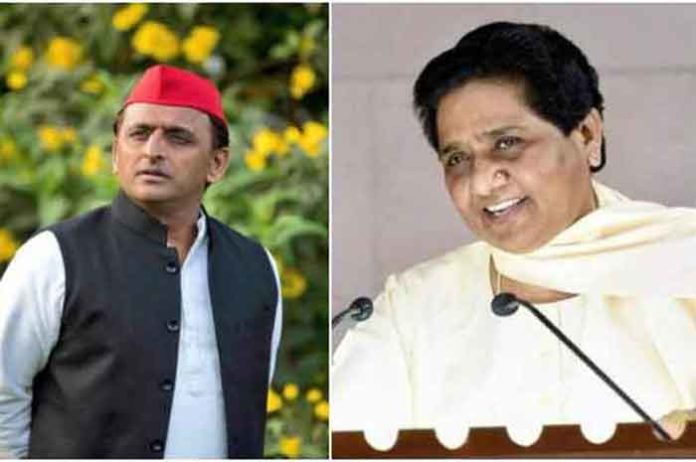 Bahujan Samaj Party President Mayawati on Thursday expelled seven MLAs and blamed the Samajwadi Party (SP) for being anti-Dalit. She said withdrawing the case related to the state guest house incident of 1995 was a ‘mistake’ on her part.

In a press statement, Mayawati said she had entered into an alliance with the SP in 2019, setting aside the acrimony of the June 2, 1995 incident.

“Akhilesh kept telling Satish Chandra Mishra to withdraw the guest house case which I did. The BSP fully supported the SP candidates in the Lok Sabha elections, but we did not get their votes,” she said.

She further said that the seven legislators who had betrayed the party were being expelled from the party. The expelled legislators are Aslam Chaudhary, Aslam Raini, Muztaba Siddiqui, Hakam Lal Bind, Govind Jatav, Sushma Jatav and Vandana Singh.

She said that as soon as these MLAs violate the anti-defection laws, disqualification petitions would be moved against them.

Mayawati also announced that she would avenge the wrong done to her party in the upcoming elections of the legislative council. “We will ensure the defeat of the SP candidate in the council polls. I want to tell Akhilesh that they had split our party in 2003 too and then they were voted out of power in 2007 by the people,” she said and added that Akhilesh would bite dust in the next Assembly elections.

Talking about the drama during the Rajya Sabha elections, she said that Mishra had spoken to SP MP Prof. Ram Gopal Yadav and asked if their party would field another candidate but he said that the party would not field the second candidate.

“It was after this that we decided to put up our own candidate so that our members are not open to bargain by other candidates. But SP fielded an industrialist at the last minute, betraying,” she said.  (Agency)