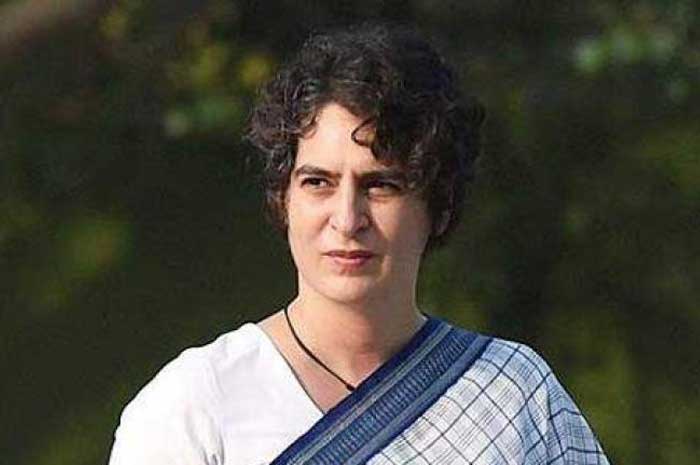 Union Urban Development Minister Hardeep Puri’s disclosure earlier on Tuesday on Priyanka Gandhis bungalow has led to a dramatic change in the discourse on social media.

Puri trashed the Congress and Priyanka Gandhi’s claims made earlier Tuesday. Puri said in a tweet, “Facts speak for themselves. A powerful Congress leader with much clout in the Party called me on 4 July 2020 at 12:05 pm to request that 35, Lodi Estate be allotted to another INC MP so that Priyanka Vadra can stay on. Let’s not sensationalise everything please”.

Puri was referring to claims made by Priyanka Gandhi Vadra’s that she had not made any such request, which has been strongly denied by Puri and the story broken by IANS stands validated by facts from the Government of India.

Following Puri’s sensational disclosure and the full facts coming out, there is a sea change in the discourse on social media where it has become a full blown discussion topic and the lid has been blown off a conspiracy to malign the media and reputations.

Nidhi Razdan tweeted, “Who is this “powerful Congress leader” who requested for @priyankagandhi to keep her govt bungalow? Minister @HardeepSPuri doesn’t take names in his rebuttal below”.

Leading TV news channels said that a massive debate has erupted over the Lutyens bungalow for Priyanka Gandhi. (Agency)