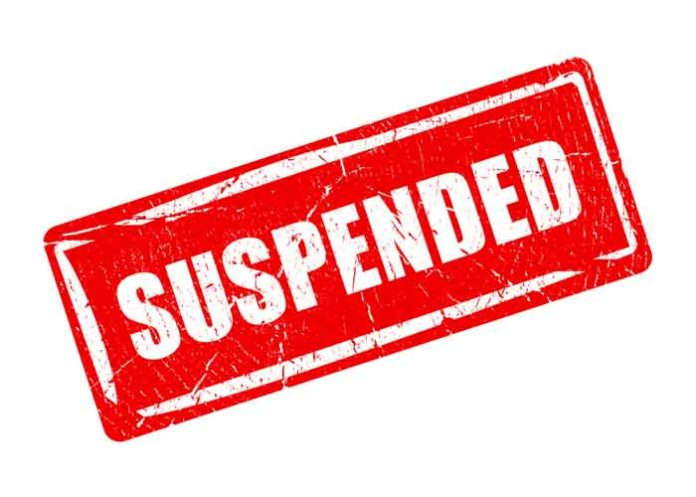 The services of Secretary Market Committee, Batala have been placed under suspension following the irregularities in procurement of paddy. This action has been taken on the basis of checking of record in Market Committee Batala, where unaccounted purchase of paddy is found during inspection by the special team.

Disclosing this here today a spokesperson of Mandi Board said that the Board had constituted special teams for inspection of Mandis to ensure hassle-free procurement of paddy in a transparent manner. He said that any lapse or irregularity in the purchase of paddy would not be tolerated at any cost.

Divulging the details, the spokesperson said that the special inspection teams constituted by the Mandi Board had thoroughly checked the records of Market Committee Batala and Gehri in Jandiala Guru, Amritsar. It was found that Arthiyas (commission agents) in connivance with the Staff of Market Committee purchased paddy from the farmers at low rates and sold it to procurement agencies at MSP rate. The entire record, in this regard, has been seized and the paddy procured on low rates had been dispatched to the various shellers.

The Spokesperson further stated that strict action would be initiated against other erring officials found guilty after the conclusion of ongoing enquiry. He categorically said that none of any official would be spared for dereliction of duty and indulging in malpractices during procurement.