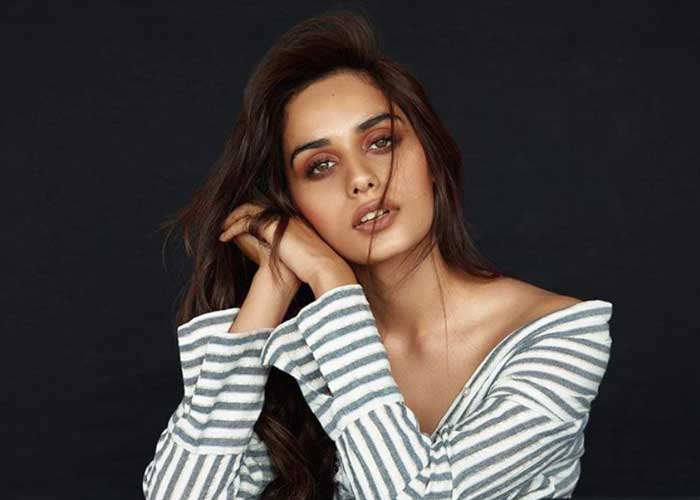 Former beauty queen and former Miss World Manushi Chillar says Wonder Woman has been a favourite of hers because she feels the superhero is not just a character but also a state of mind.

Manushi took to Instagram and posted an artwork shared by the artist Swapnil Pawar, where she is seen in the “Wonder Woman” avatar.

Alongside the image, she wrote: “‘I am the man who can’. ‘Wonder Woman’ has always been a favourite because for me, she isn’t just a character but a state of mind. @swapnilmpawar, this is the best surprise! Thank you for the love!

“P.S. – Maybe this picture is from a parallel universe?”

Manushi is all set to make her Bollywood debut opposite superstar Akshay Kumar in the upcoming film “Prithviraj”.

Directed by Chandraprakash Dwivedi, “Prithviraj” is based on the life of king Prithviraj Chauhan. It stars Akshay as Prithviraj, while Manushi will play the role of the Sanyogita, the love of his life.  (Agency) 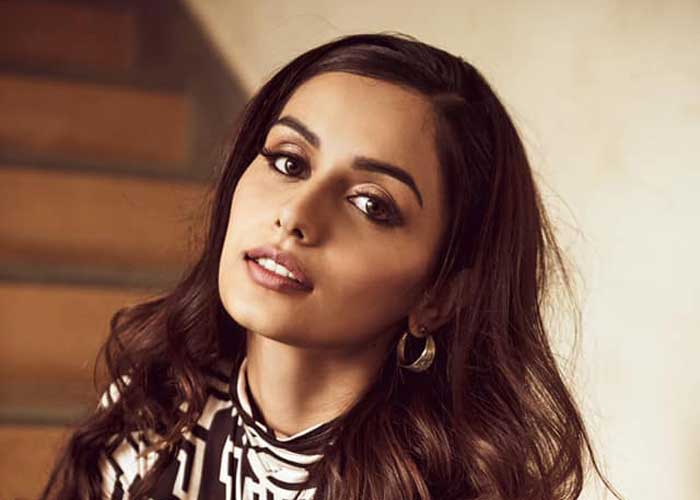