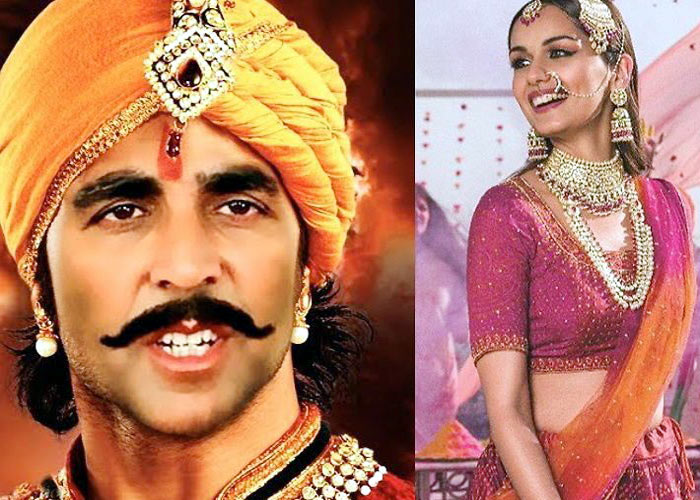 Former beauty queen Manushi Chillar gave the first shot for her debut Hindi film “Prithviraj” on Monday. It was a “beautiful coincidence”, she noted that she gave her first shot for the film on the same day she was crowned Miss World two years ago.

“It is really a beautiful coincidence that I gave my first shot for ‘Prithviraj’ on the same day that I had won Miss World two years back. November 18 is definitely one of the most special days of my life and I’m thrilled that two of my life’s biggest milestones fall on the same day. Giving the first shot for my debut film was simply surreal,” she said.

Manushi said she has a lot of gratitude.

“I know I have a lot of hard work to do to prove myself as an actor and I’m prepared to do just that. I wish the universe showers the film and me with tons of good luck.”

Directed by Chandraprakash Dwivedi, “Prithviraj” is based on the life and heroism of the fearless king Prithviraj Chauhan. It stars superstar Akshay in the title role while Manushi will play the role of the Sanyogita, the love of his life.

“Prithviraj” is being made by Yash Raj Films. It will release on Diwali 2020.  (Agency)